A couple of days ago, Meizu introduced two brand new flagship smartphone dubbed as Meizu 16 and Meizu 16 Plus and both of the smartphones come with high-end configurations. Soon after, the company official confirmed the presence of a new mid-range device to be called Meizu 16X and also claimed that it will offer more than the Xiami Mi 8SE at less price. 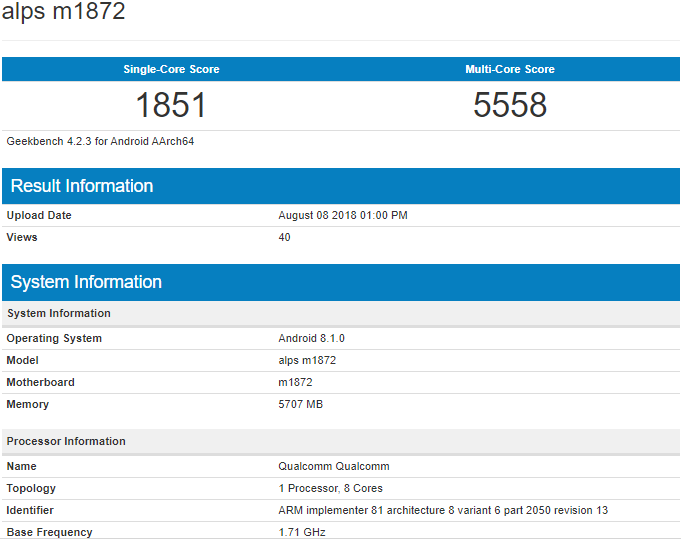 taking it further, today a new device visits the benchmarking site Geekbench disclosing the model number alp m1872. However, the listing doesn’t confirm the device name, but the specs indicate to be it Meizu 16x. According to the Geekbench listing, the device will have Qualcomm’s latest chipset Snapdragon 710 coupled with 6GB of RAM. It is running on Android 8.1.0, Oreo out of the box.

Regarding the scores, the device scores 1,851 in Single-core, which goes up to 5,558 in Mult-Core. The scores itself are impressive for a mid-range device and matching the Xiaomi MI 8SE in every aspect, whether it’s specs or benchmarking scores. Unfortunately, there is nothing more revealed about this device. Moreover, an old image claimed as the Meizu 8X (now 16x) had brought up the same specs what the current listing confirms. There isn’t any doubt, the Meizu 16x on the way and will soon be officially announced. 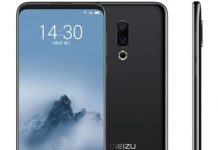 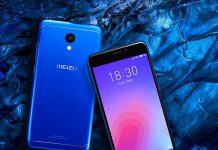