Apple recently launched iPad Pro pair with upgraded hardware and a highly optimized chipset, specially designed for these powerful devices. Now we have Antutu benchmarking scores of new Apple 12X Bionic chipset, scoring whooping score of 557,679, which is almost twice of the Apple iPhone XS series. The iPhone XS series employe the normal Apple Bionic 12, but the enhanced version of the chip totally overwhelmed us with 2x scores. 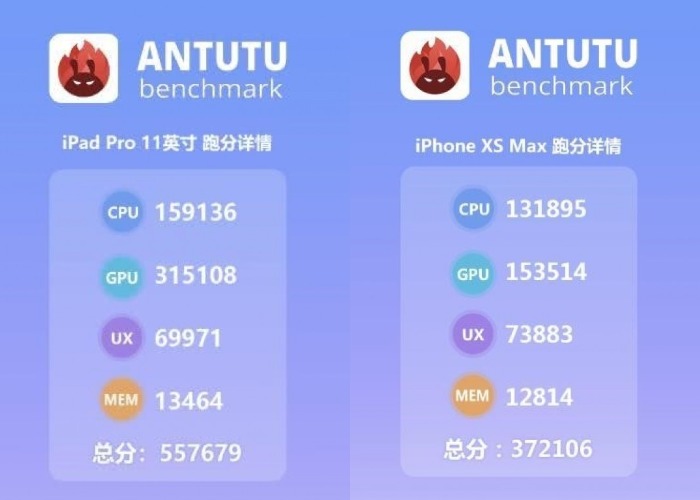 As you can see in the above screenshot, the results are divided into the four parts; CPU, GPU, UX, and Memory. The CPU passed from 131,000 to over 159,000, which is an insignificant improvement. But when it comes to GPU, The A12 Bionic chip touched a bit over 153,000 with the iPhone XS Max, but due to better optimization, the A12X jumped twice and accumulated a result of 315,108. Undoubtedly, the A12X has a very powerful GPU compared to A12 and permits you to handle graphics-intensive tasks in a more controlled way.

Moreover, memory and UX department hasn’t improved much and performs in a similar way as original A12 does. Apart from that, Apple claims it to be a high power efficient chip and NPU has 10 billion transistors compared to 6.9 billion in the Apple A12. Overall, the new chip delivers performance what it was promised to offer. 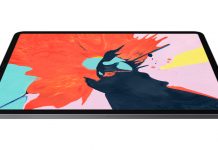 What Is An Xbox-Like iPad Pro Good For?