HiSiliconn Kirin 980 is one of the most powerful processors of 2018. Technically, it was the first chipset to arrive with TSMC’s 7nm architecture, which later overtook by the Apple’ A12 chip. It accumulates the tri-cluster octa-core CPU clocked at 2.6 GHz coupled with Mali-G76MP10 GPU. However, the Chinese firm has already announced this chip, but yet to see it in the market. Today, we will have the list of Huawei’s upcoming smartphone to sport the Kirin 980 mobile platform under the hood. So, without any further ado, let’s get started:

Huawei “Mate” series is the company’s most selling line-up in the world followed by its sub-brand Honor. The Chinese firm is all set to unleash the Mate 20 Duo, that will be officially announced on October 16 in London event. The standard Mate 20 is rumored to come with 6.53-inch flat IPS panel with a full-HD+ resolution and 18.7:9 aspect ratio. 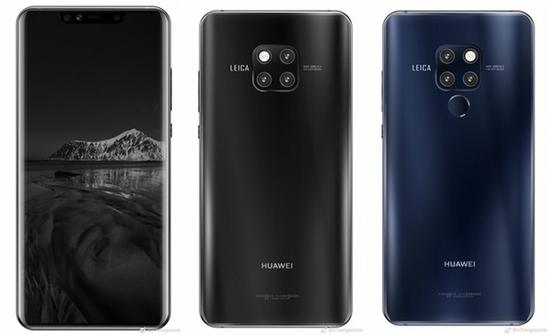 It will have a 4GB of RAM paired with 128GB storage and to sport a 4,000mAh battery. This phone will pack a physical rear-mounted fingerprint sensor and will feature a lower IP53 water resistance rating. It will come with standard face recognition and a 3.5mm headphone jack as well.

The Honor Mate 20 Pro is another smartphone to in-house Kirin 980 chipset. It is expected to feature a 6.9-inch QHD+ OLED display, front-facing stereo speakers, 6GB RAM. 128GB inbuilt storage, IP67 water, and dust resistance rating, and run EMUI 9.0 on top of Android 9.0 Pie. If some reports are believed, the handset will ditch the 3.5 mm audio jack. 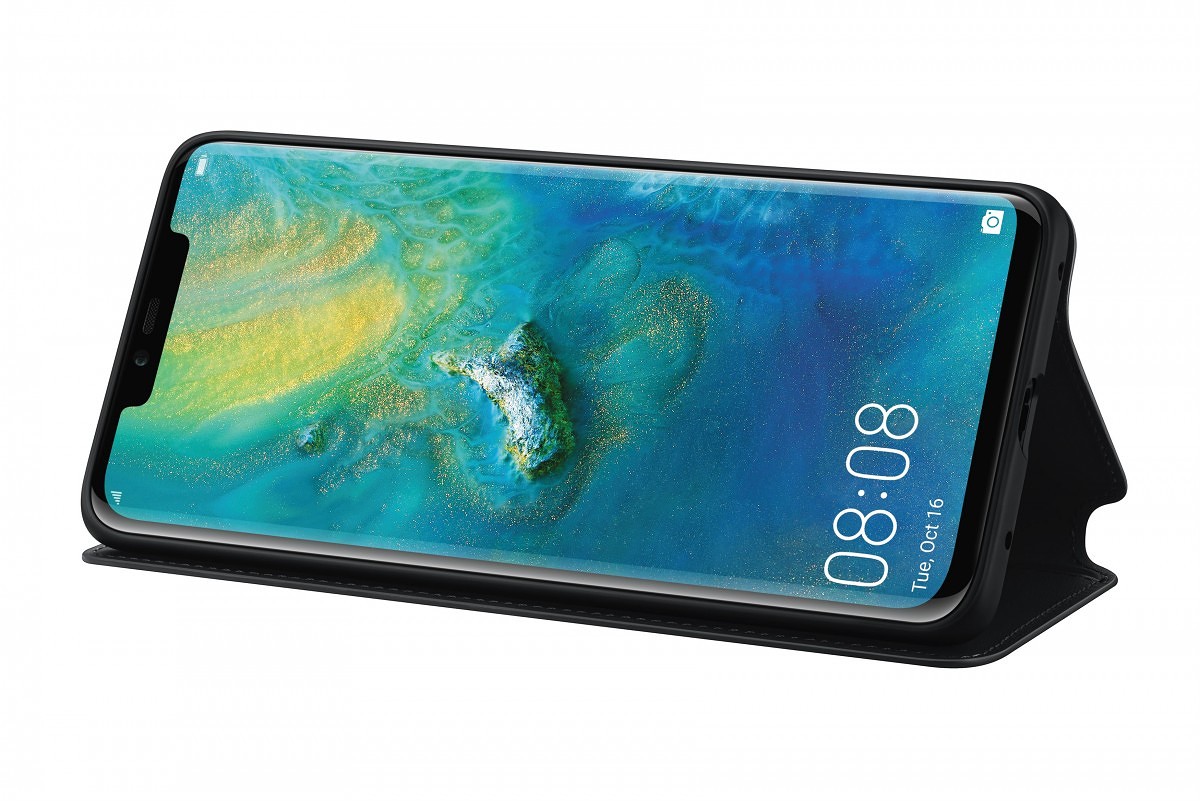 Furthermore, it will have some exciting features such as SuperCharge 2.0 that promises to charge the device 70% in just 30 minutes, in-display fingerprint sensor, wireless charging, 3D facial recognition, voice command unlock and a 4,200 mAh non-removable battery.

Last but not the least, Honor Magic 2 is the most interesting device in this list. The device was previously showcased at IFA 2018 and expected to make its official sentence in November. This is a slider smartphone claimed to offer almost 100% screen to body ratio. It comes with some unique configurations such as graphene battery, recently hinted by the company officials. 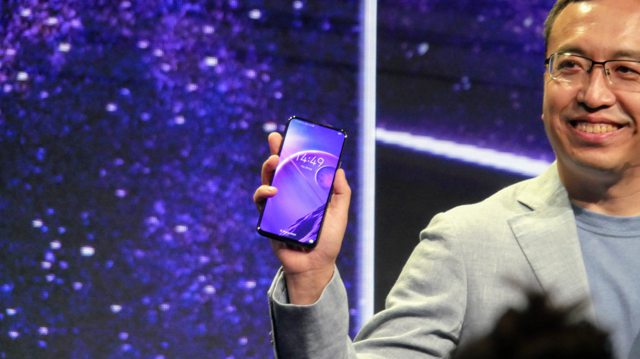 The products seem to a concept kind of, but the company is very confident about its success. The Honor Magic 2 will get the Kirin 980 powerhouse, which is well capable of handling any kind of task whether it is AI or performance. Although, not many resources available to analyze its specification, we have to wait for the further confirmation.

Overall, Kirin 980 is one of best processors on any smartphone lauched in 2018 and it will play a major role of huawei’s revenue of this finacial year