The forthcoming Apple flagship iPhone 8 is under development and has already become subject to a large number of unconfirmed rumors and leaks. Now, we have got some new photos of iPhone 8 rear shell with three different color variants. 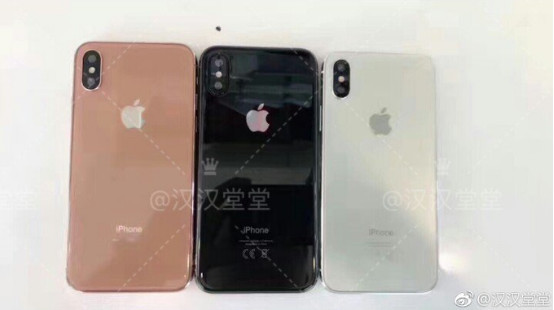 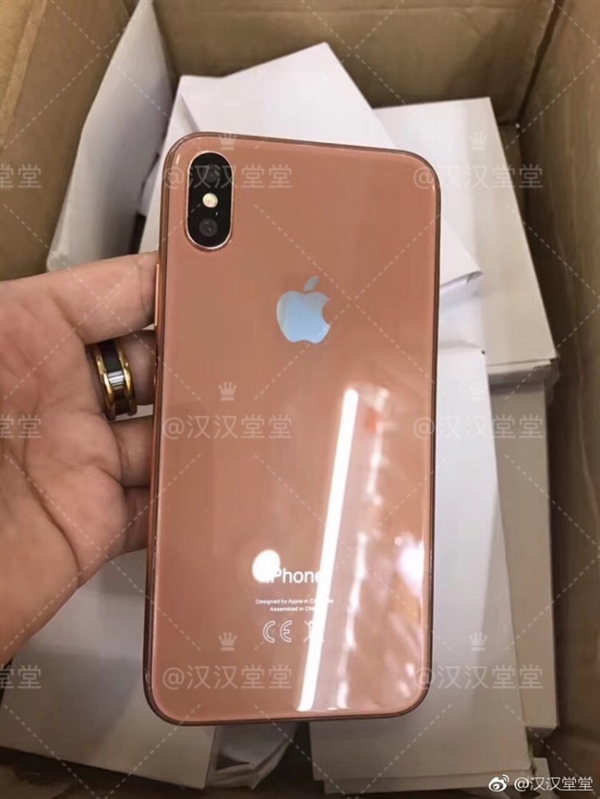 As you can see, a dual vertical camera is pointed on the back, assumed to have telephoto + Wide angle lens combination. Apparently, There is no Touch ID given on the back, similar as expected. We had reported a couple of days ago, that Apple has decided to eliminate Fingerprint recognition technology, which would be replaced by 3D facial recognition to perform multiple tasks such as Unlock the device, Apple Pay, etc. Apart from that, we have three color options included Black, Silver, and totally fresh new Copper Gold. 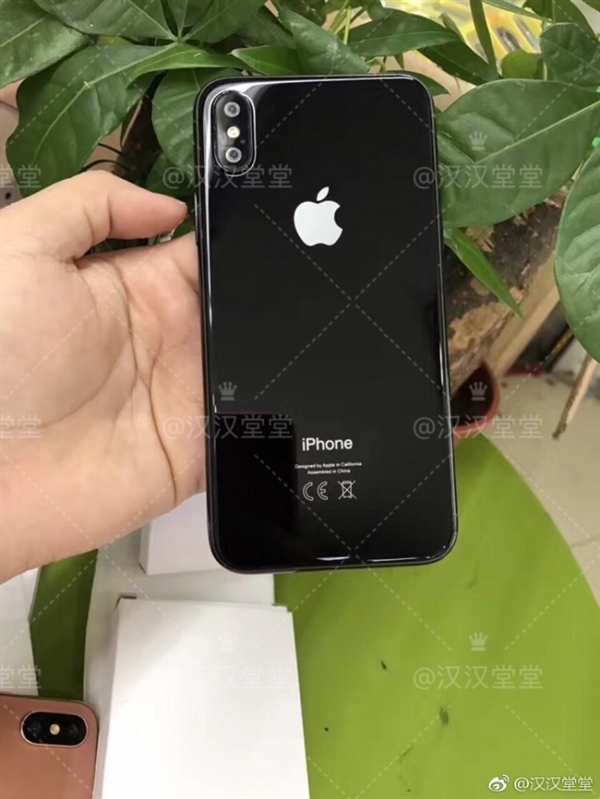 However, we can’t confirm the authenticity of these images, but possibilities cannot be denied either. Moreover, The device is said to feature 5.8-inch OLED display. Yesterday, Foxconn senior vice president “Luo Zhongsheng” confirmed that Samsung would be the supplier of 60% OLED displays and further added, “Estimated iPhone 8 is not cheap.” So, estimated price of the device is suspected to be more than 1000$.

Thanks For Tip Jimmy