Lenovo has just launched K8 Note smartphone in India as it promised. During the launch event, the company had revealed that they have had sold 8.5 million “Note” devices in India since the inception of the first K-Series smartphone. Moreover, this is first Lenovo smartphone to carry dual rear camera setup. The company spokesperson also explained why they skipped “K7 Note”; eventually, The K7 was not enough to fulfill desires what the people were willing for; so they directly jumped two generation up and introduced K8 Note. 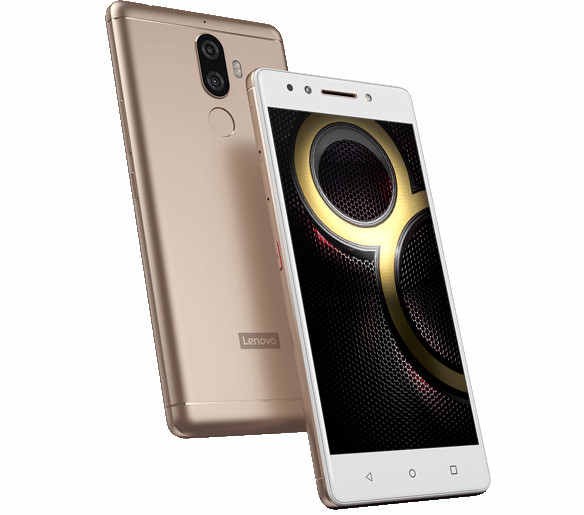 Further, the device runs on Android 7.1.1 stock android, no more Vibe UI on Lenovo device to provide timely updates and security patches. As we mentioned above, first time Lenovo jumped over dual camera setup as it comes with 13MP primary sensor + 5MP secondary for capturing depth information. On the front, it has 13MP snapper for selfies and LED flash on both rear and front as well. Obviously, It is also featuring TheaterMax to provide immersive VR experience.

If you still feel something is missing out, Just scroll below and watch official launch video given below: