As for optics, The Helio P70 can handle up to 32MP single or dual 24MP + 16MP cameras. Unfortunately, the company didn’t unveil the ISP part, which is very important for any camera module. On the other hand, Snapdragon 710 employs single 32MP or dual 20MP cameras coupled with 14-bit Qualcomm Spectra 250 with 2x image processing. The Snapdragon 675 can bring up to single 25MP or dual 16MP cameras paired with 14-bit Qualcomm Spectra 250L with 2x image processing. Both Snapdragon 710 and 675 come with very well optimized image processing unit, but Helio p70 don’t provide any information regarding its ISP, therefore, we can’t judge it based on megapixels. 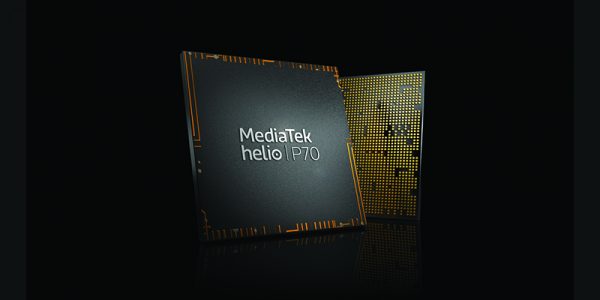 Moving further to display, the Helio P70 can support up to 2400 x 1080 pixels Full HD+ display panel, which further expands to 3360×1440 pixels on Snapdragon 710 and 2520×1080 pixels on Snapdragon 675. Display wise, the SD710 is winner followed by Snapdragon 675 and Helio P70. It will worth mentioning that most of the mid-range smartphone still use Full HD panels and it is practical too to save the battery and to offer a smooth experience. 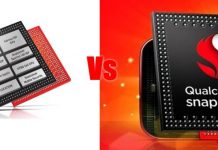 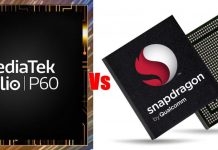