MediaTek Helio X30 smartphones – The MediaTek X30 is a deca-core processor with tri-cluster CPU clocked at 2.6GHz. The GPU used on this SoC is PowerVR 7XTP-MT4 with max frex. 800MHz. Overall, the processor is one of the best MediaTek ever build. Here we will be providing a list of Smartphone with Helio X30 Processor. Without any further, five into best smartphone list powered by Helio X30! 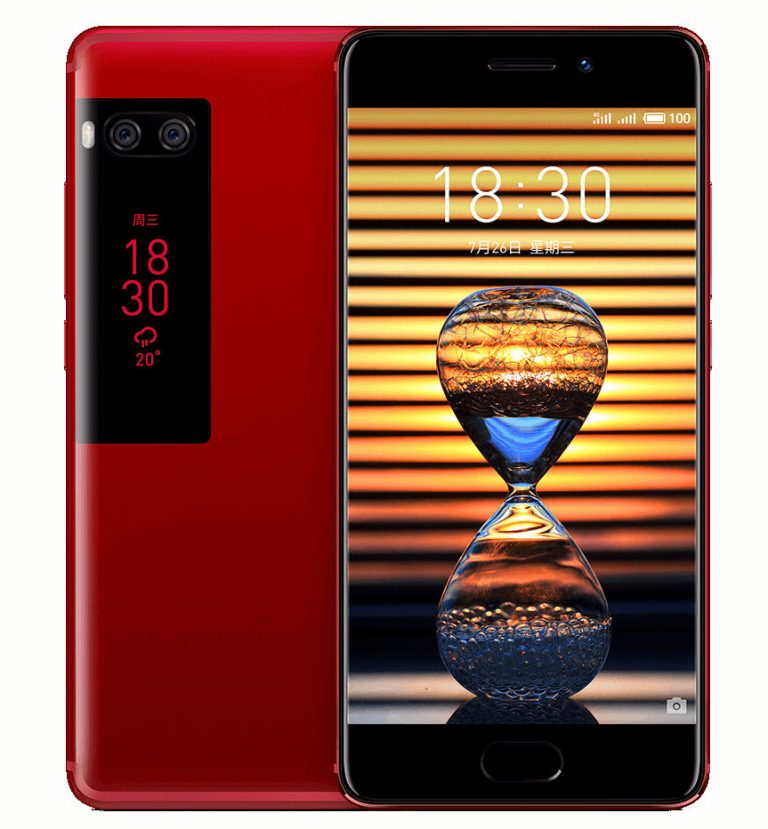 Meizu Pro 7 is a fascinating device as it comes with dual display concept where the dual display is given on the back of the device. The dual screen is not new, but the Meizu has implemented, makes it an excellent option. The device comes with 5.2-inch Full HD display, Helio X30 processor, 4GB RAM + 64GB storage running on Android 7.0, Nougat. Moreover, The Helio X30 processor powers this device.

As far as the camera is concerned, It has dual rear camera setup on the back with 12MP sensor each. On the front side, the device sport a 16MP camera to capture the selfie. The battery capacity is 3000 mAh with fast charging support. The device is priced at 3580 yuan (530$) and currently being sold in China. 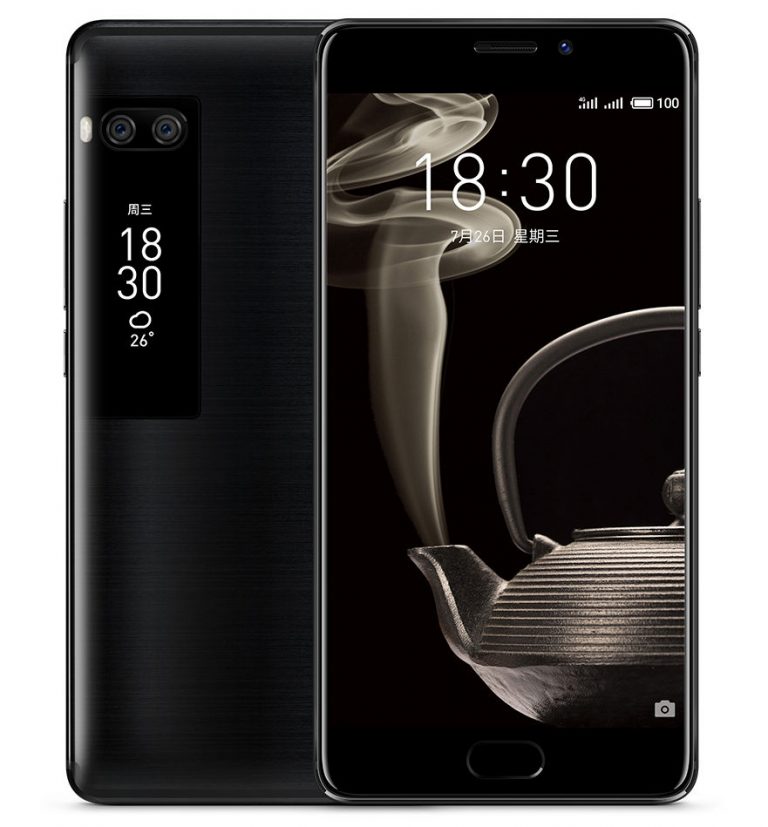 The Meizu 7 pro plus is a bigger variant of Meizu 7 pro and has many similarities in both the devices. It has either a dual screen option implemented in the same way. Unlike the Meizu 7 pro, it has comparatively large 5.7 inches display with QHD resolution. It has two variants; one with 64GB storage while another has 128GB storage coupled with 6GB RAM on both. It also has Dual 12MP rear camera and 8MP selfie shooter. 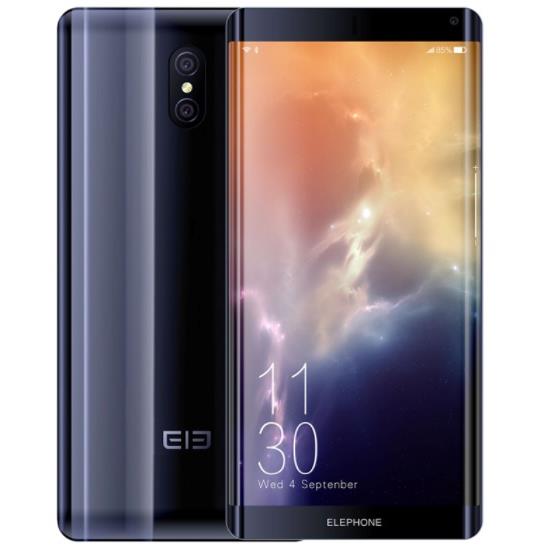 Elephone X8 is a cheapest Helio X30 smartphone. You won’t believe the device is priced just below 200$ with massive 8GB RAM and 128GB storage. The device features 5.5-inch dual curved edges 2K display. It is backed by 3000 mAh battery. Further, the device is operated by outdated Android 6.0, Marshmallow. All in all, this device is giving dream specification one would ever expect at given price point.

The Vernee Apollo 2 features 5.5 inches QHD 1440 x 2560 pixels display panel front. The device comes with two separate variants- either 6GB RAM and 64GB storage or 8GB RAM and 128GB storage. It runs on Android 6.0.1, Marshmallow out of the box. As for optics, The handset is bringing a 21MP rear camera and 8MP front snapper for selfies. Under the hood, it has Helio X30 and has become the first phone to adopt this processor.

Under the hood, it has Helio X30 and has become the first phone to take this processor. A fingerprint scanner is embedded to unlock the device securely. Additionally, It has given protection against water and dust; Moreover Quick Charge support is there. The expected price of the device is 400$.

The Helio X30 is a beast as far as CPU is concerned. Its weak point is GPU which does not perform as compare to Adreno. All the device come with superior CPU performance without any lag problem. If you are gaming freak, still you can consider Helio X30 powered smartphone if you have a tight budget. But, If you no money problem then Snapdragon 835 powered smartphones would be a better pick. 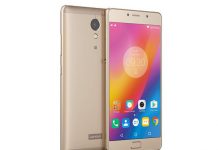 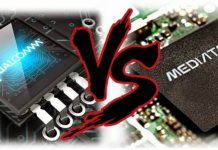