Samsung Galaxy C7 smartphone was announced last year in May. Now, the company is looking forward to working on its next version reportedly called as Galaxy C7 (2017). In a recent leak, the device has got listed on TEENA as build number SM-C7100  by revealing some of the key specifications. Earlier, The device was rumored to come with dual rear camera setup which seems to be true as specs revealed  Dual (13MP + 5MP) rear cameras and a 16MP snapper on the front for selfies. Most probably, It would be the first dual camera phone from the Samsung since there are solid rumors to launch it before the Note 8. 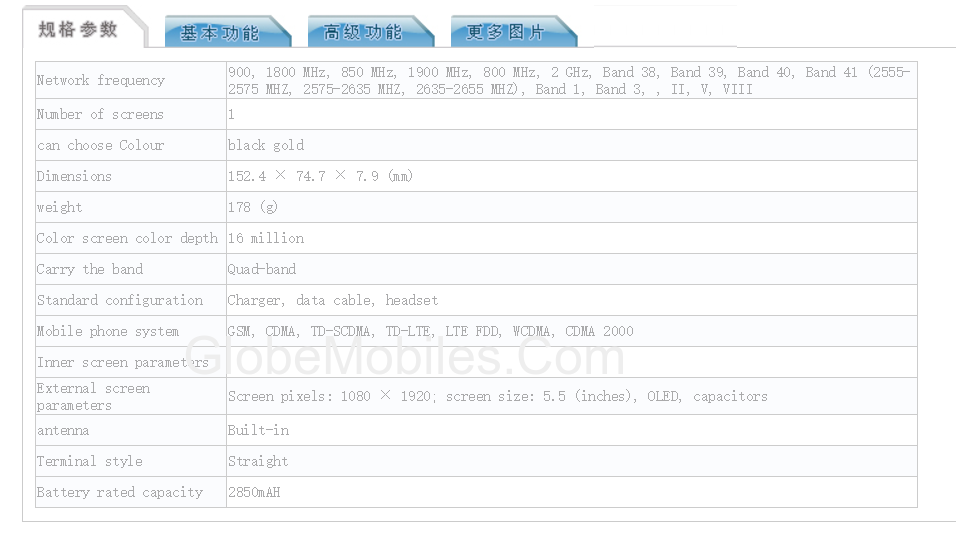 Furthermore, The handset is listed to come with the processor clocked at 2.39/1.69 GHz (could be two different variants equipped with Snapdragon 660 and Exynos 7872 respectively), and it will run on Android 7.1.1, Nougat OS. Regarding the storage, it will have two variants with 32GB or 64GB internal storage coupled with 3GB/4GB RAM under the hood.

Apart from that, we have no more information regarding its price and launch date. Needless to say, keep in touch with us for next update about this device.