Samsung has announced a new smartphone dubbed as Galaxy J7 Plus, another dual camera phone after Galaxy Note 8, but this time in the budget segment. The device is currently being sold in Thailand; later it might be released in International markets.

Moving further, The handset sports 5.5-inch Super AMOLED display at 1080 x 1920p resolution. It is powered by octa-core processor clocked at 2.39GHz; it should be most probably MediaTek’s Helio P20 SoC going with frequencies. Apart from that, The device boasts dual vertical rear cameras; 13MP standard with f/1.7 aperture while the secondarily is a 5MP with f/1.9 aperture telephoto lens. Combination of both the camera will help you to capture depth information and better-focusing abilities. The front side is surrounded by a 16MP, f/2.0 selfie shooter to obtain selfies. 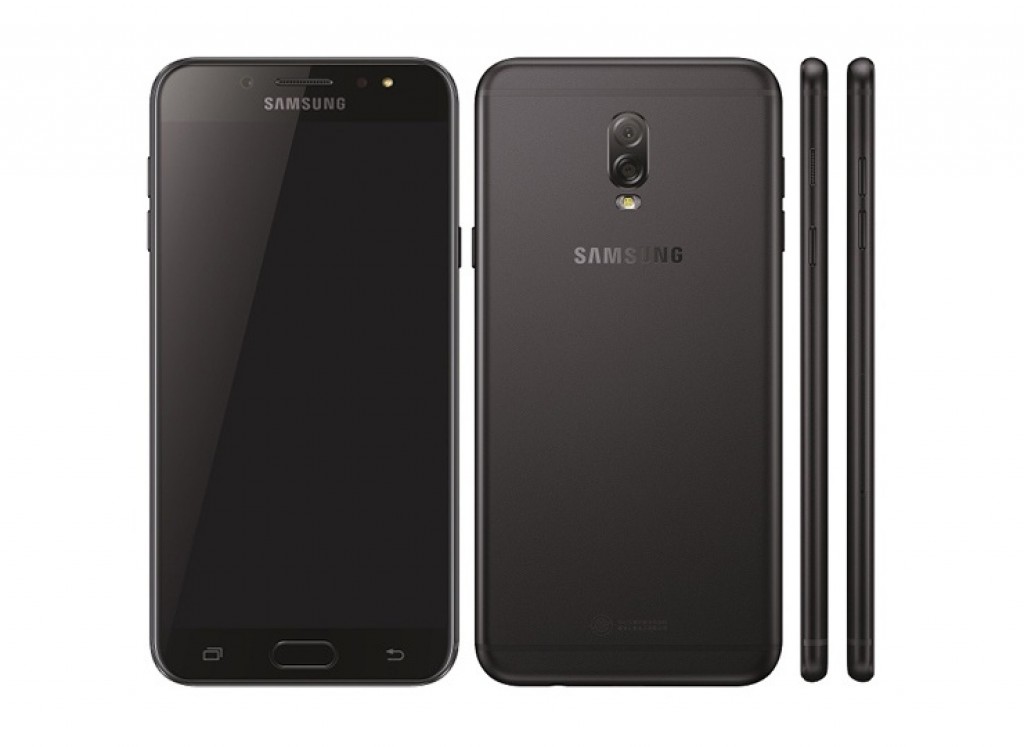 The given battery is 3,000 mAh without any mention of fast charging. Regarding storage, it has 32GB internal memory coupled with 4GB of RAM. Besides, no allude of what operating system is given, but we can predict it as Android 7.1.1, Nougat.

How it competes against Galaxy J7 Pro?

The Samsung Galaxy J7 Pro resembles the design except for the dual rear camera. The J7 Pro employs Exynos 7870 SoC whereas J7 plus is supposed to use Helio P20, though both the chipsets are almost identical in terms of performance. Another significant change is its battery. A 3000 mAh battery given to J7 Plus while J7 Pro packs a larger 3,600 mAh battery. The RAM provided to J7 Plus is 4GB, which is 1GB extra compared to Pro’s 3GB RAM.

The dual camera of J7 Plus also makes a visible impact. Now with J7 Plus, you can capture better low light shots alongside a great focus on the subject. Interestingly, Bixby Home app is there on J7 Plus. But, I am not a big fan of Bixby as it supplies inferior experience among the users compared to other competitors in the market, including Google assistance, Siri, and Alexa Voice. Both the devices have a fingerprint scanner embedded in the home button.

The Samsung Galaxy J7 Plus is currently being sold in Thailand priced at THB 12,900 (Approx. 390 US$ or 24,900 INR), which is almost THB 200 more than J7 Pro, as far as Thailand market is concerned. Both the smartphones come with Gold, Black, and Rose Gold colors option. The pre-booking has already started for J7 Plus and will end on September 17. All in all, it is a worthy upgrade for camera lovers.