Update: Vivo X20 hands-on video leaked by showing both front and rear side of the device, same as leaked images manifested!

Vivo isn’t far away to unveil X20 smartphone as the company is holding a launch event on September 21. Recently, we got to know that the Chinese manufacturer is working on face lock (Vivo calls it Face Wake) that would be able to unlock the device in 1 sec., according to the company’s claim. However, the device has appeared several times on the web, but still, we weren’t certain about how much color it would be offering. Today, we are confronted with some new images leaked on Weibo. 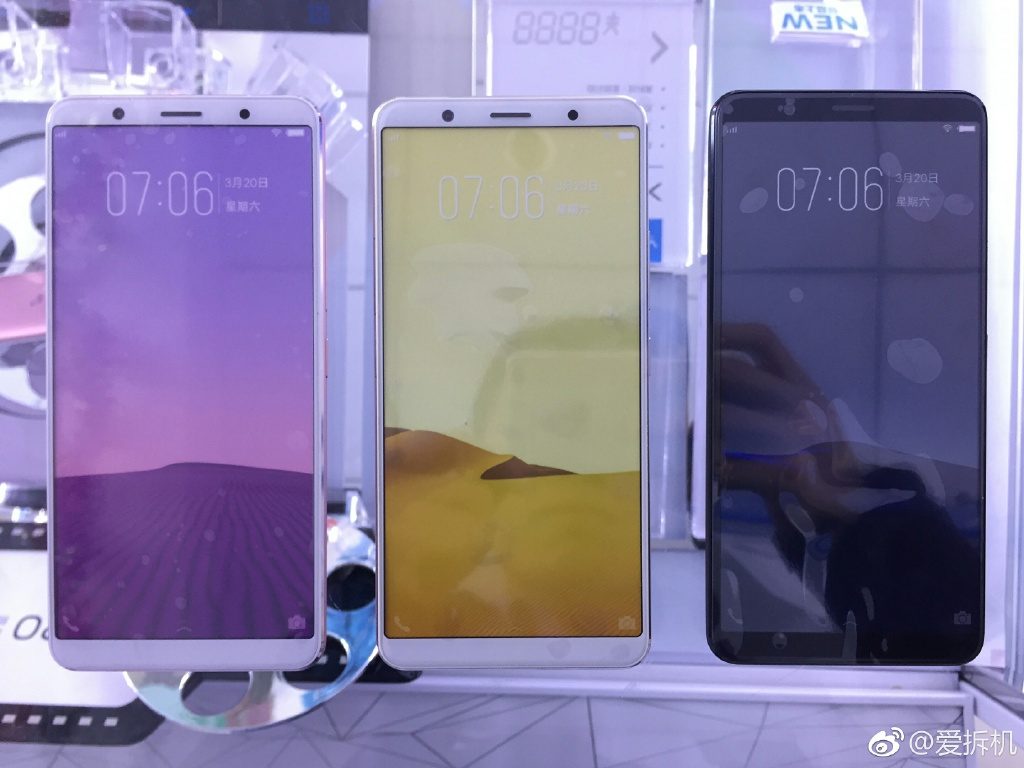 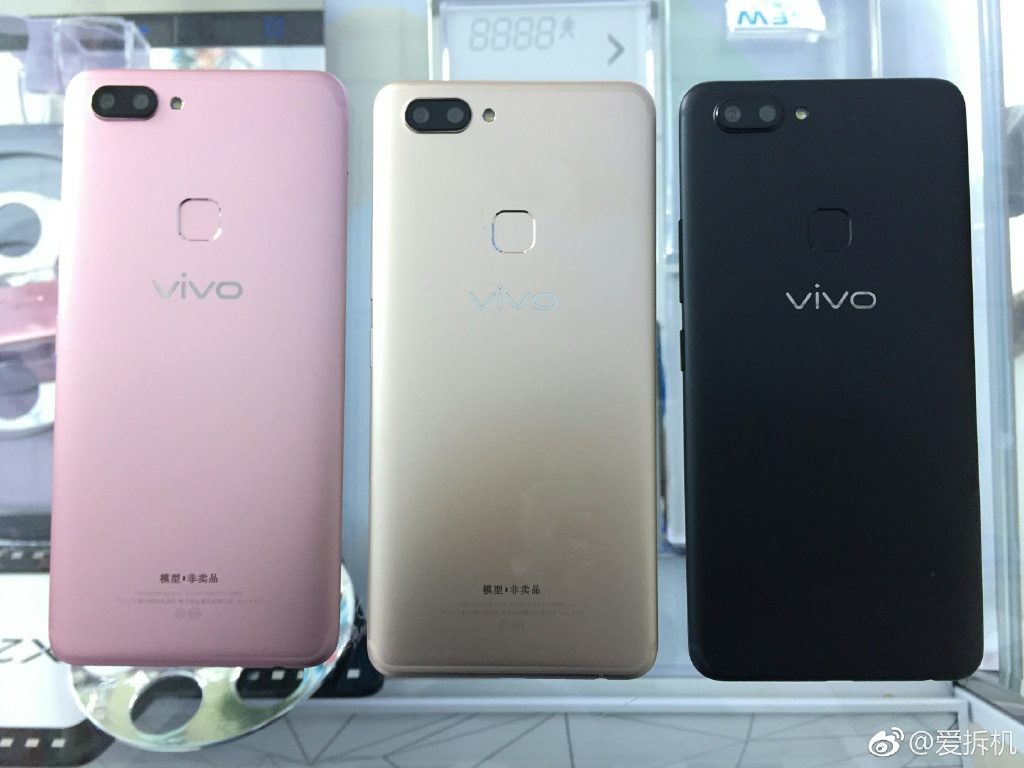 As you can see, these images confirm that the Vivo X20 will be bringing three colors including Black, Gold and Rose Gold. Apart from that, recently it has spotted on Geekbench by unveiling some of the key configurations such as Snapdragon 660 processor,  Android 7.1.1 OS, and 6GB RAM. Besides, the company has also confirmed a special Edition of X20 to be known as X20 Mars Edition.

Also Read: Vivo X20 to be announced on September 21 alongside custom Mars Edition!

Overall, the Vivo X20 is supposed to deliver a 5.8-inch FullView 1080x2160p AMOLED display with 18:9 aspect ratio, Snapdragon 660 SoC, 24MP selfie camera, 3,500 mAh battery, 6GB RAM and Android 7.1 Nougat out of the box. Apart from that, there was an another variant caught alongside in TEENA certification dubbed as X20, but we ain’t sure about when would be it launched and what are the specs. For more information, we have to wait for the September 21 launch, where Vivo will be unwrapping those puzzles.