Blackberry has started pushing new update with security patch of May month. It also includes brings several bug fixes and performance enhancement in this update.

The update is currently only hitting the unlocked units purchased directly from ShopBlackBerry.com. As with every update, it may take some time to reach you but if you want it early before appearing push notification, you can manually check it. 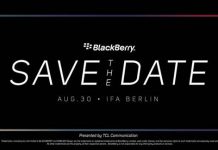 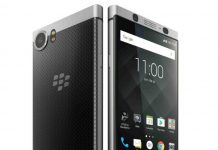 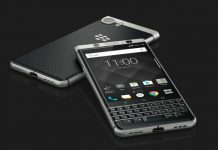