Samsung has already been covered its all flagship grade smartphones with Android Nougat update. Now, Samsung Galaxy A5 starts getting nougat update. As of now, only Russian units are eligible to get this update, Samsung will surely push it to other parts of the world very soon. 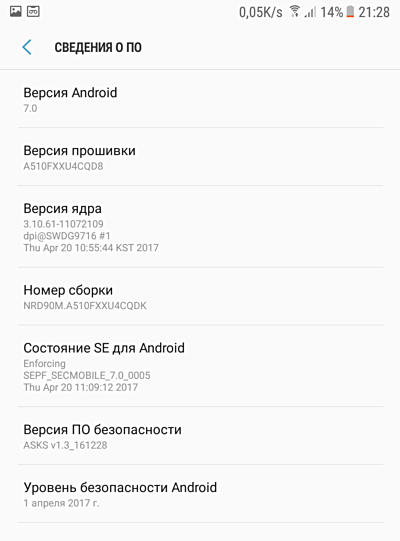 The update comes with version A510FXXU4CQDK which brings Android 7.0, Nougat update on device. It packs all the new Android Nougat features along with latest security patch inside. Several bug fixes and enhanced performance optimization included with this update. A Video also came in light by telling its features, link is given below if you are interested in it:

As usual, OTA updates take some to reach targeted device so if you are in hurry and can’t wait for push notification, you can manually check it by vising Setting menu under software updates. To recall, Samsung A5 (2016) was announced back in December, 2015 with Android 5.1.1 out of the box. Android Marshmallow already available for this device.