Again, Moto X4 official-looking images have been leaked by a random distributor. The design of the device exact matches with the previously leaked photographs, bearing a 3D glass frame surrounded by a metal frame. Consequently, this would be the final look of the forthcoming Moto device. 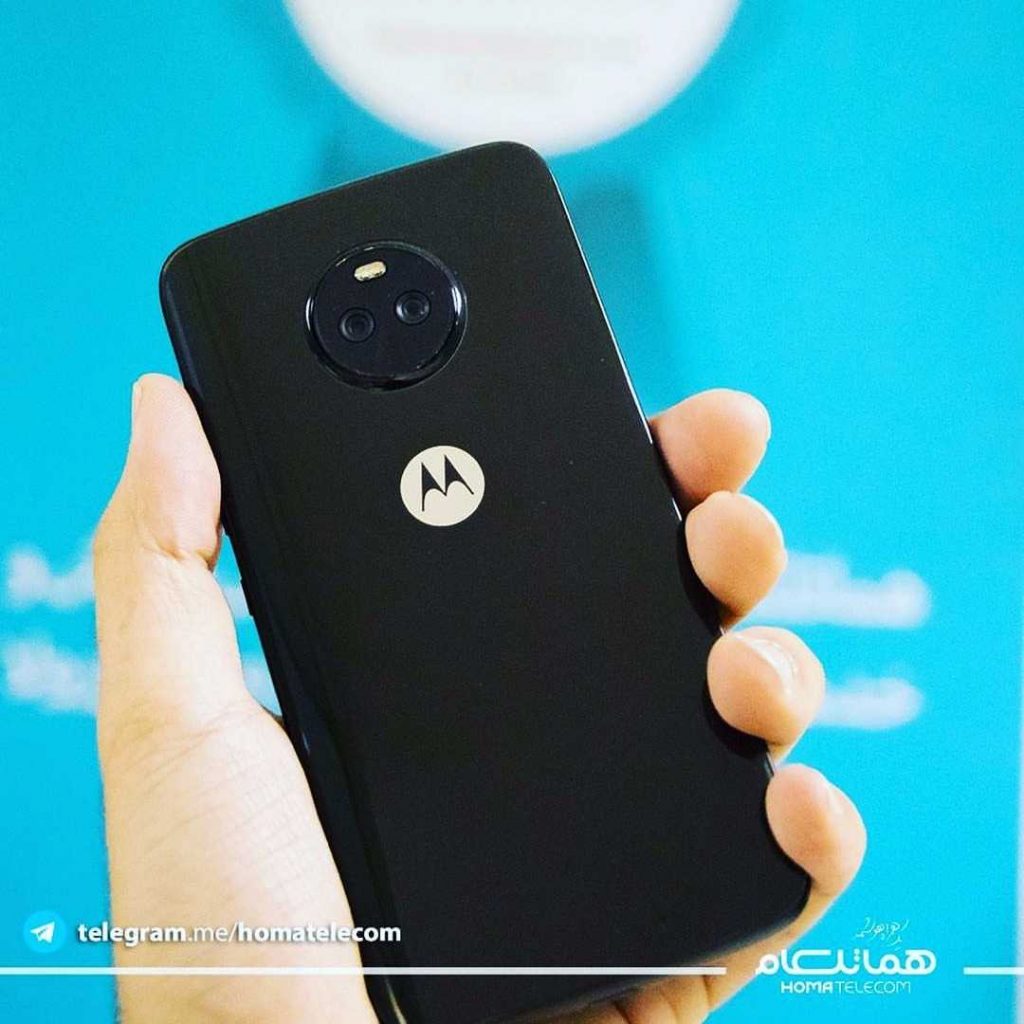 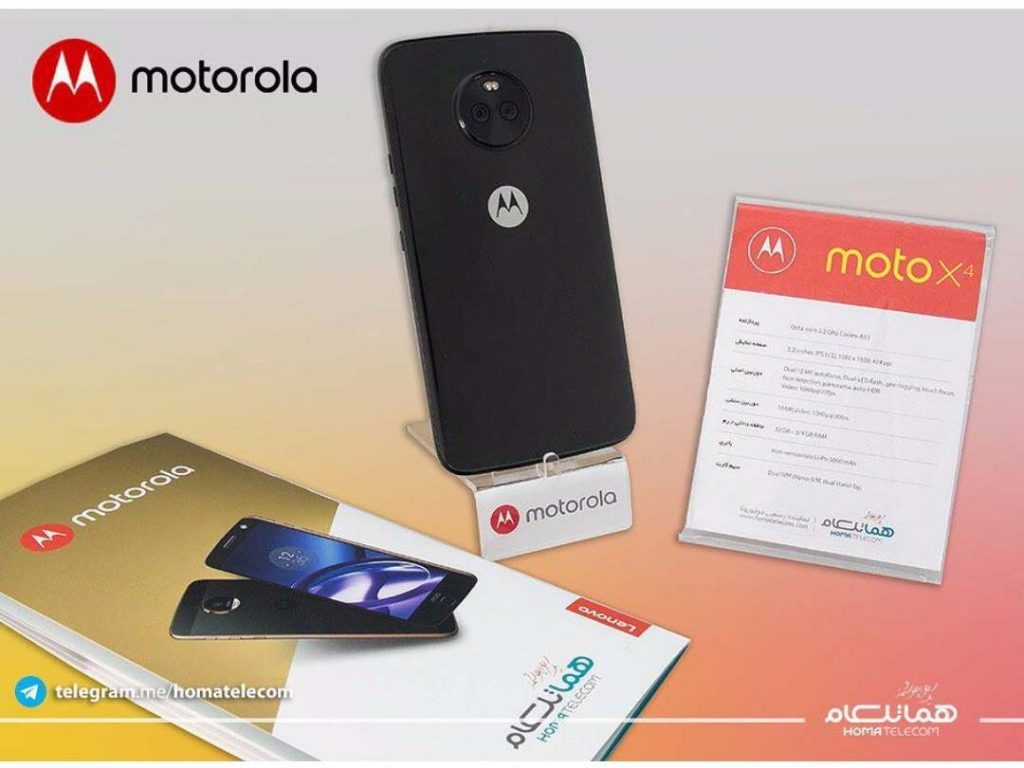 Apart from that, this leak confirms some of the key specifications including  5.2 inches Full HD IPS LCD panel, Dual 12MP rear camera combo, 16MP front-facing camera and two separate variants: 3GB RAM + 32GB or 4GB RAM + 64GB storage along with 3000 mAh battery capacity altogether. The processor of the device is mentioned as 2.2GHz octa-core, which could be either Snapdragon 630 or Snapdragon 660; even possibilities are that company might be launching two variants with different SoCs.  Moreover, the device is scheduled to launch on August 23 at an event in Brazil. So, we’d have to wait for official announcements to confirm the final specs sheet.

Read more about this device: