After releasing in the home country China, the Honor 8X officially landed in the Russian market. At the press conference, Zhao Ming, president of Honor, said that according to GfK’s latest August data, Honor’s market share in Russia reached 18.9% in August, ranking second in the market; compared with 2017, it has been increased by 300%.

The Honor “X” series has always been the mainstay of the high-cost and cost-effective mobile phone market. Each generation has a breakthrough configuration upgrade. Such as Honor play 6X is a thousand yuan dual camera popular, while, the Honor play 7X has got popularity for its comprehensive screen.

In 2018, the thousand yuan machine market entered the “blood sea” dispute. With the upgrading of consumption and quality upgrades, and the expectation of users for new technologies is getting higher and higher, the connotation and extension of the thousand yuan machine is undergoing tremendous changes.  Furthermore, Honor 8X has a 90% claimed screen to body ratio and a narrow full-screen design, eight-core processor, AI dual-camera, Dolby panoramic sound, TUV RUV low-light certification etc. Honor 8X Chinese 4GB+64GB variant costs 1399 yuan, which goes up to 1599 yuan for 6GB+64GB, and 6GB+128GB is priced at 1899 yuan respectively. 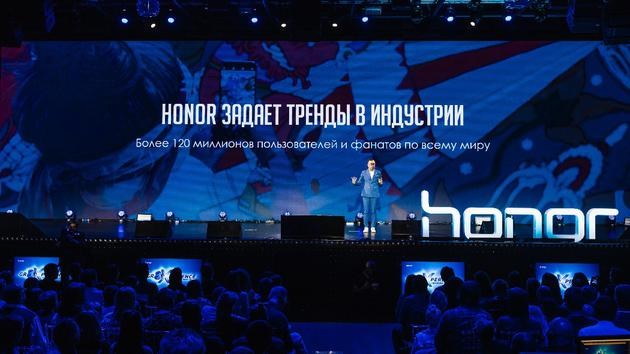 Zhao Ming further reveals that the number of Honor fans worldwide has been reached 120 million. According to the plan of Honor at the end of last year, it became the brand of “three years ago and five” in the global mobile phone market. In 2020, the proportion of overseas market sales will reach 50%. Industry analysts believe that the current Honor overseas expansion is very fast, and it has formed a certain scale, but with the addition of other brands, the future competitions doesn’t seems to be easy. What do you think about these number? Do let’s know in below comment sections!