GlobeMobiles.Com
Home News Huawei Honor 9 surfaced on TEENA ahead of its official launch

Huawei is ready to launch this year’s flagship smartphone allegedly called Honor 9 to replace Honor 8, company’s last year flagship. It has been already leaked several time to give us an idea about its specifications. Now, again, it surfaced on TEENA to clarify its features and specs. 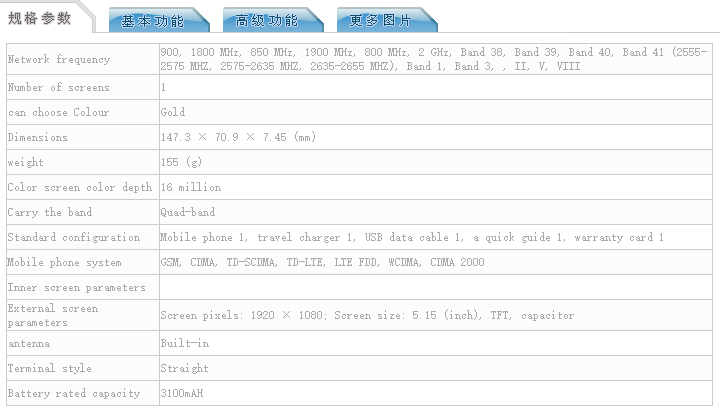 According to TEENA certification site, the Honor 9 will feature with a 5.15-inch display with a resolution of 1980 x 1080p. The device is to being powered by an Octa-core 2.4GHz processor which is believed to be a Kirin 960 chip. For storage, it will pack 64GB storage on both the 4GB and 6GB RAM models as no 128GB storage version is listed. On the camera end, the Honor 9 which had been rumored to come with a dual camera setup similar to the Mate 9 and P1, sports a 12MP + 20MP rear camera set up while there is an 8MP sensor at the front. 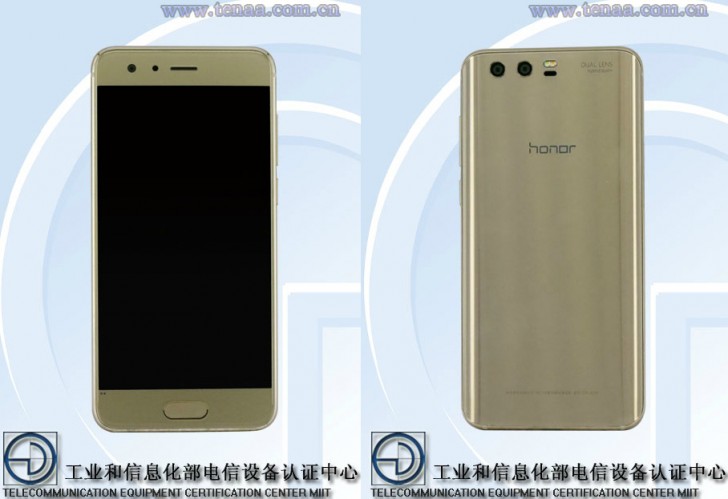 Apart from that, huawei is planning to add larger battery than its predecessor claimed TEENA. The Honor 9 is expected to be launched in June and the price is tipped to be 2,299 Yuan ($335) for the 4GB +64GB version while the 6GB + 64GB version will retail for 2,599 Yuan ($378). The handset might become official on June 20 or 21 in China and June 27 is for European countries.