Lenovo launched the Moto E3 Power in India on monday as we already expected. The smartphone has been priced at Rs. 7,999, and will be exclusively available to buy via Flipkart from Monday midnight. It is eligible for the Reliance Jio Welcome Offer as well.

The company was earlier anticipated to launch the Moto E3 smartphone in the country, however, it has launched its battery-focused smartphone instead – the Moto E3 Power. The company at the event also revealed that there are over 3 million Moto E users in India. 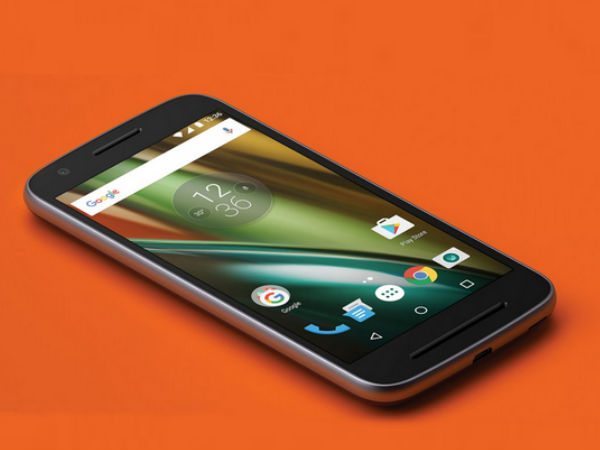 The Moto E3 Power packs a bigger battery compared to the Moto E3 (3500mAh compared to 2800mAh), however, that’s not the only difference. It sports twice the memory – 2GB of RAM instead of 1GB – and twice the inbuilt storage – 16GB instead of 8GB. Both smartphones support storage expansion via microSD card (up to 32GB). The E3 Power also bears 4G LTE connectivity, with VoLTE support, apart from water repellent nano-coating. It comes with a 10W charger in the box, and the company is claiming the battery can rapidly charge, delivering 5 hours of battery life in 15 minutes.

The Android 6.0 Marshmallow-based Moto E3 Power is a dual-SIM (4G+3G) smartphone that bears a smudge 5-inch HD (720×1280 pixels) display. It is powered by a 64-bit 1GHz quad-core MediaTek MT6735P processor, and comes with 2GB of RAM. The smartphone packs a 8-megapixel rear camera with LED flash, which offers features like 720p HD video capture and burst mode. It also bears a 5-megapixel front-facing camera with a beautification mode.