Lenovo owned Motorola finally sending out Nougat update to Moto X Pure Edition. The new update rolling with Android 7.0, though not the latest one, but should be satisfactory for a more than a two-year-old device. The new update currently hitting to U.S. device with build number NPH25.200-22.

However, the company hasn’t announced officially, but multiple users have been reported for getting new update as per XDA Developer. Apart from the upgraded OS, the update brings better multitasking features, Duo video calling app added, a better Settings menu, more control over notifications, and more. Before getting this update, the device was running on Android 6.0, Marshmallow. 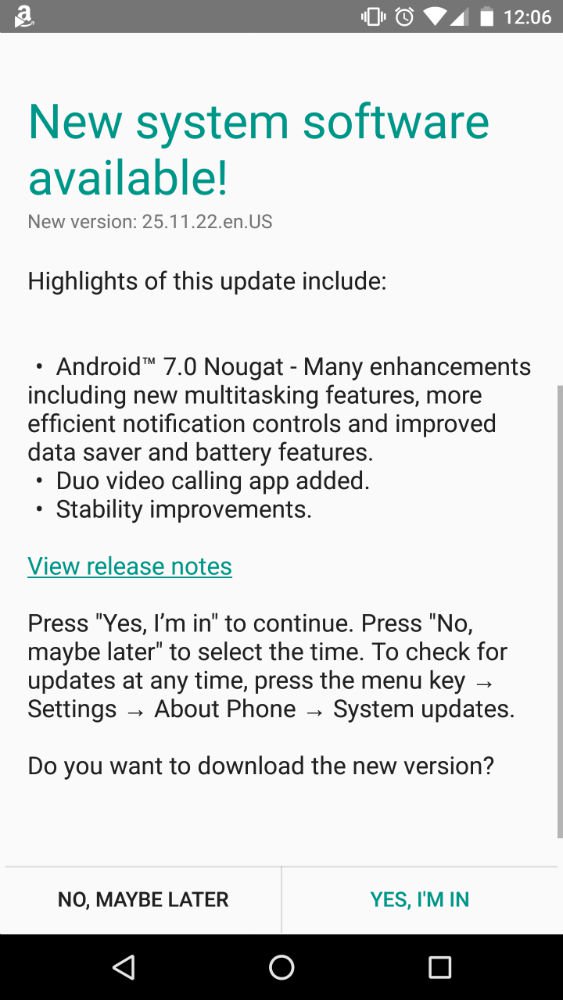 As usual, the update being pushed via OTA, therefore you should be popped up a new notification message. If somehow you feel impatient, you can manually check, heading to Settings > Software Updates. 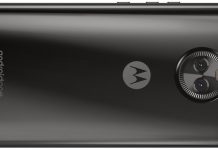 Moto X4 likely to get Android One Edition