GlobeMobiles.Com
Home News New Launches What are Moto Mods and how they work? Prices, Specs and Features

As we already discussed, Motorola has launched two new devices Moto Z and Moto Z Play in India. Motorola also introduced a unique thing called Moto Mods. Now we are going to discuss in detail about these mods.

What are moto mods? 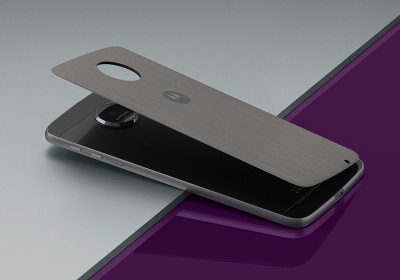 The first Mod is the simple cover called Style Shells. These are available in different colors, leather and nylon finishes, and some more colorful plastic ones. There is no functionality available in these covers. These are only normal back covers to give new look to your device.

Moto Provide a great tool for camera lovers called Hasselblad True Zoom. Its biggest draw is the 10x optical zoom lens on the front. Unlike the digital zoom on the phone, this can zoom in without losing any quality until you get to the 10x limit, and it zooms digitally after that. Its f/3.5-f/6.5 aperture is modest, as is its highest resolution video capture which sits at 1080p at 30 frames per second.

Its sensor comes with 12 million pixels. It is capable of ISO up to 3200, while the lens has built-in optical image stabilisation for still photography. Like any good camera, you can adjust any settings like shutter speed, manual focus, f-stop, ISO, white balance and exposure. It can take great shots in low light as well. it uses a Xenon flash for a more even, brighter and sharper image in low light. 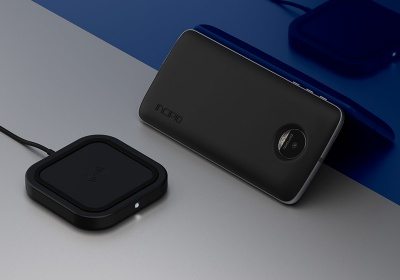 Power packs mod provides great boost to your phones’s battery for long run. It provides 2,200mAh extra capacity to your device which is almost double of phone’s inbuilt battery. Lenovo also mentioned that it’s working with Mophie on a Power Pack, and mentioned they’re also bringing wireless charging to some of them. 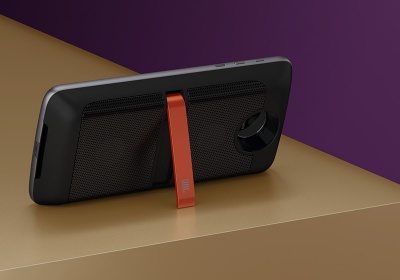 Lenovo made a partnership with JBL to provide this product. JBL SoundBoost has a stereo loudspeaker with two three-watt drivers. It amplifies the phone’s sound, and looks to replace portable speakers on your days out. It has a built in 1,000mAh battery to to extend the phone’s battery life, and a kick-stand so that the audio isn’t just firing upwards into the air, or downwards in to whatever surface it’s lying on. 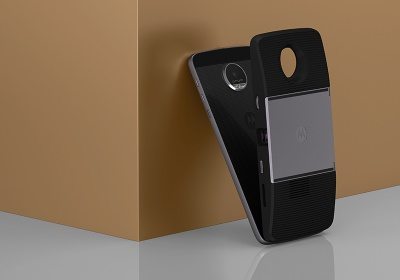 This small projector will beam an image as large as 70-inches. The other great feature about this projector is the sleek form factor. It will easily fit into any pocket or purse when not in use.