Panasonic launched two new smartphones in India called Eluga Ray X and Eluga Ray Max. Most highlighted part of both the devices is company’s self-made smart AI named Arbo. Both the smartphones will get Arbo virtual assistant one to two weeks after it releases – and is expected in April. 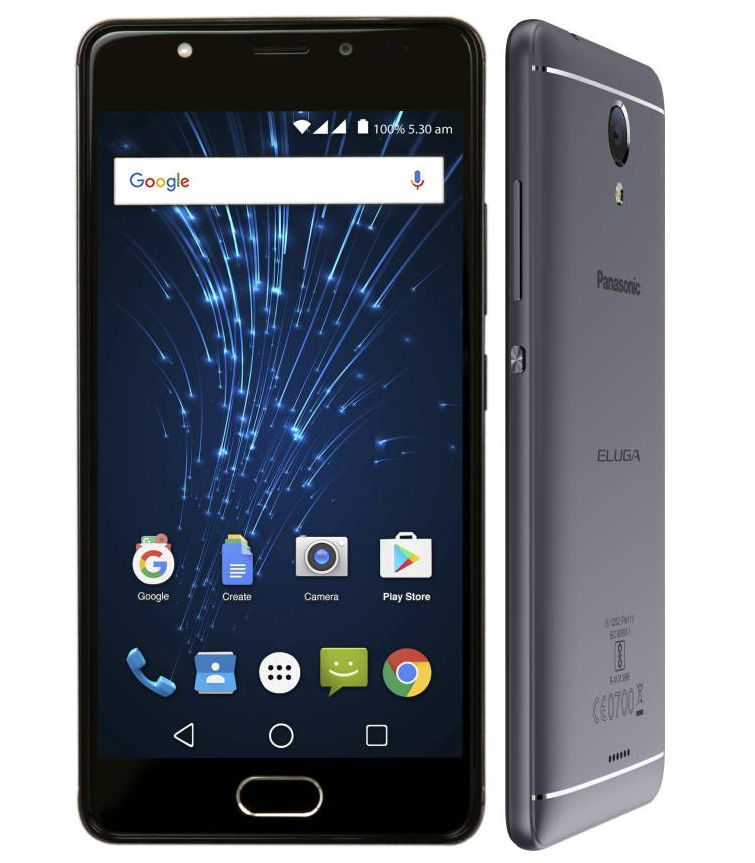 Panasonic Eluga Ray X features a 5.5 inches 720x1280p HD display on front. It is powered by 1.3 GHz Quad-Core MediaTek MT6737 processor with Mali-T720 GPU. In terms of storage, the handset comes with 32GB inbuilt storage coupled with 3GB RAM. For optics, it has 13MP rear and 5MP front camera. It houses 4000 mAh battery under the hood. 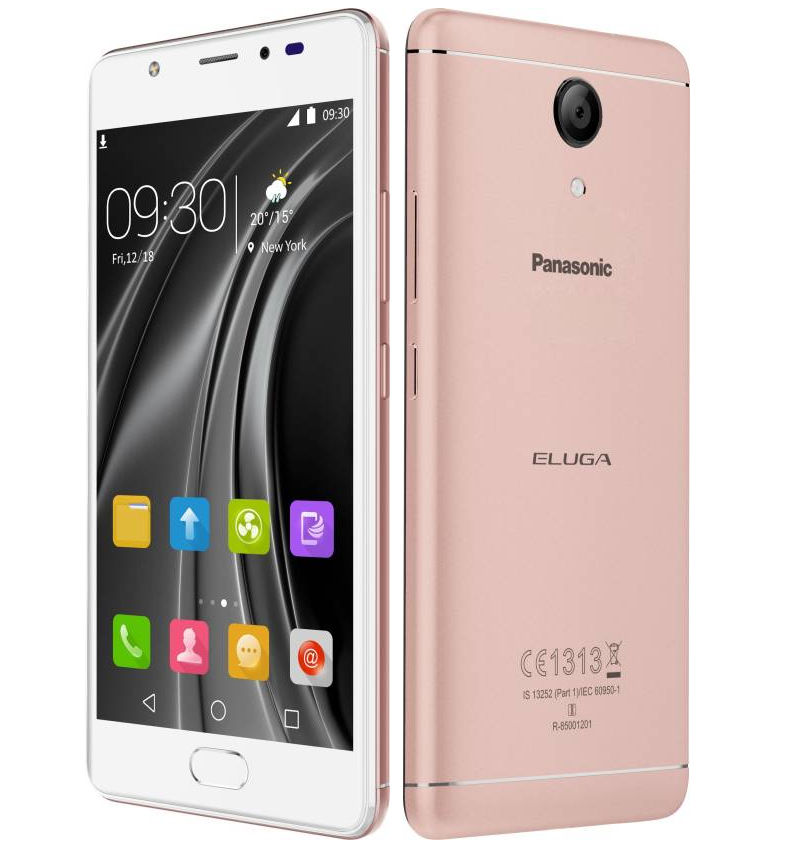 Panasonic Eluga Ray Max is powered by Snapdragon 430 SoC paired with 505 GPU. It sports a 5.2 inches 1080x1980p IPS display with Corning Gorilla Glass 3 protection. For storage, it has two variants: 32/64GB coupled with 4GB of RAM, storage can be further expended up to 128GB via microSD slot. It has smaller 3000 mAh battery compare to Eluga X ray but has Quick Charge 3.0 support for fast charging. It has fingerprint sensor embed on home button. In terms of camera, the smartphone comes with 16MP rear and 8MP front-facing camera.