Samsung has launched its flagship Phablet Galaxy Note 7 in India priced at Rs 59,900. The handset will be available in market websites starting September 2 in Gold Platinum, Silver Titanium, and Black Onyx colour variants.Pre-bookings start from August 22 and last till August 30.As a pre-booking offer (up till August 30), users can get the new Gear VR at a discounted price of Rs. 1,990.The South Korean tech giant introduced the Galaxy Note 7 at Galaxy Unpacked event in New York earlier this month.Samsung Galaxy NOTE 7 also providing Reliance Jio 4G SIM with three months of 4G data free.The phablet comes with android 6.0.1 out of the box.It has a 5.7-inch Quad HD dual-edge SuperAmoled display of 1440×2560 with gorilla glass 5 protection.the device comes with an octa-core Exynos processor 8890 (four cores clocked at 2.3GHz and four cores clocked at 1.6GHz) engaged with LPDDR4 4GB RAM.

Some regions including the US will receive a variant powered by the Snapdragon 820 SoC (two Kryo cores clocked at 2.15GHz and two Kyro cores clocked at 1.6GHz).It comes with new innovative techonology iris scanner as well as fingerprint security.The smartphone is also IP68 certified for dust and water resistance.The new thing is the you will get water resistance stylus pen.The phablet sports 64GB of inbuilt storage, which can be expanded by microSD card (up to 256GB).The Phablet is dual sim But it comes with hybrid sim slots you can either use 1 sim and microsd or 2 sims. 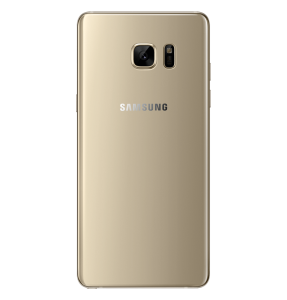 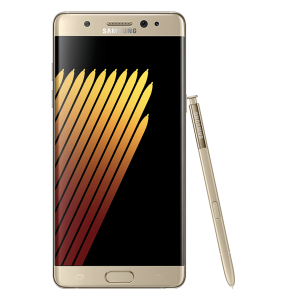 The device comes with almost every possible connectivity feature, including 4G LTE, NFC, Wi-Fi, Bluetooth, GPS and USB Type-C. It Provides all sensors including barometer, gyro sensor, geomagnetic sensor, hall sensor, proximity sensor and RGB light sensor. It comes with 3,500mAh battery with fast-charging technology. It weighs 169 gram and measures 153.5mmx73.9mmx7.9mm in dimensions. the smartphone has a new feature called Secure Folder which is a folder that can be used to keep confidential documents locked using biometrics.