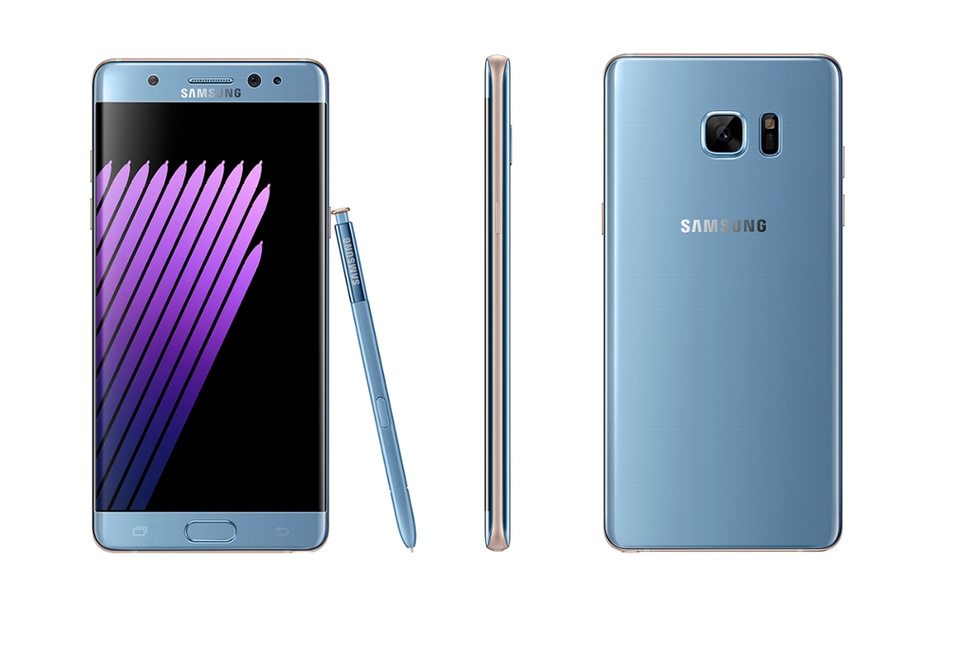 Finally, Samsung launched Note 7 samsung’s latest note series phones. Note 7 almost retained s7 edge’s design with some minor changes. It also runs on same processor exynos 8890 for international model and snapdragon 820 for some specific regions (US,UK etc.) we already seen in s7 edge. It packs a 3500 mAh battery. Note 7 features a 5.7 inch QHD display some improvements over s7 edge some disappointments as we were expecting 4k display for batter VR experience. It comes with irish scanner first time in any android smartphone. it has a 12MP rear camera with IOS which produced some high quality images. it runs on Android OS, v6.0.1 (Marshmallow) we can expect android nougat very soon. 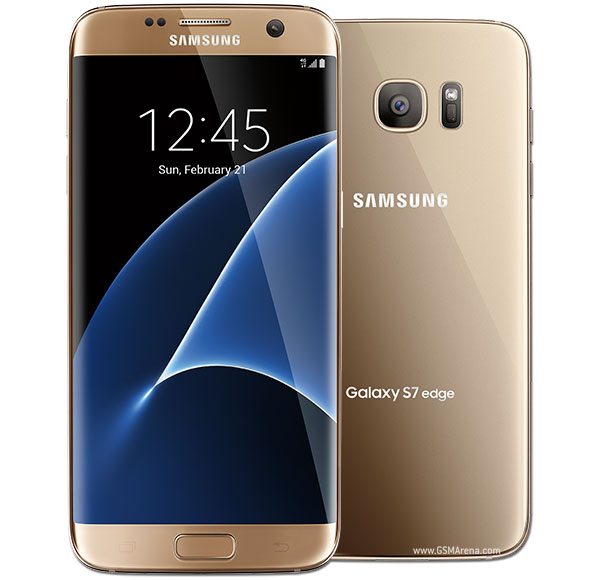 Samsung s7 edge is dominating this catogary from day 1. This is a flagship device from samsung. It packs with goregious 5.5 2560×1440 resolution super AMOLED display with dual curved edges. It refined whole glass and metal design of samsung’s lass year flagship device s6 edge. Samsungs’s exynos 8890 SoC makes it world’s fastest smartphone ever (it comes with snapdragon 820 as well in some regions included US UK and some other europion contries). here is 4GB of LPDDR4 RAM and the phone is available in 32GB of internal storage. it has 12MP dual pixel camera which is best camera in every smartphone till preset. This device also has 5MP front selfie camera.S7 edge has 3500 mAh big battery which is enough for 1 day of normal usage. 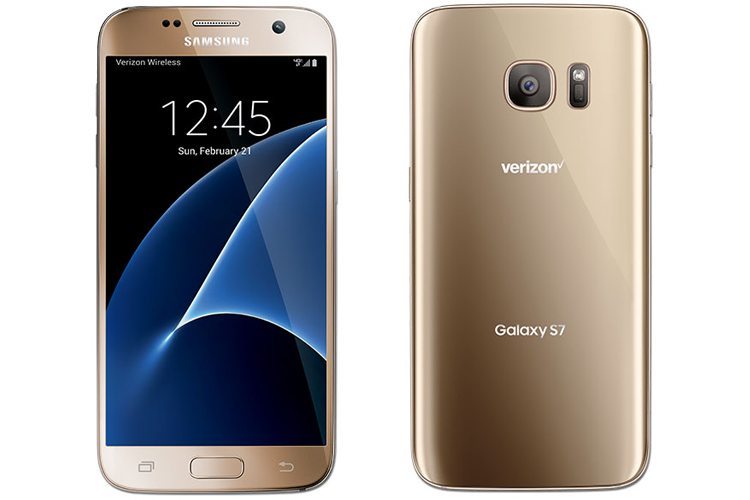 This is samsung’s another phone which deserve to be in top 10. Just like the Samsung Galaxy S7 Edge, the Galaxy S7 is also powered by an Exynos 8890 SoC and 4GB of RAM. It comes with almost same specifications same as s7 edge. it’s battery degraded to 3000 mAh compare to s7 edge. It also comes with 12MP front with dual pixel technology and 5MP front facing camera. 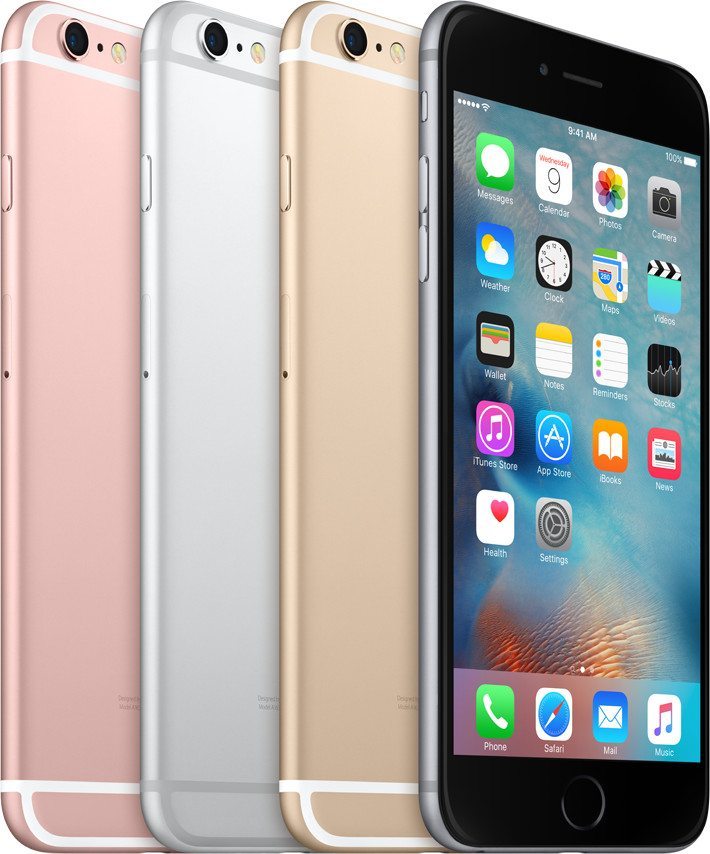 You can’t ignore Iphone even its not looking on paper as good as other android smartphones. Iphone’s hardware not looking good on paper but it’s quality is unmatched. Currently, iphone 6s is best smartphone from apple. It has everything you expect from a high end mobile. Iphone 6s features a 4.7 inch 750 x 1334 resolution IPS display. It comes with 12MP rear and 5MP front facing camera which helps you to click nice quality pictures. You can also shoot 4k and slow motion (120 FPS) videos. Most highlighted feture by apple is its 3D Touch which makes it unique among the other smartphones. It is on of the fastest device in terms of perfomance. 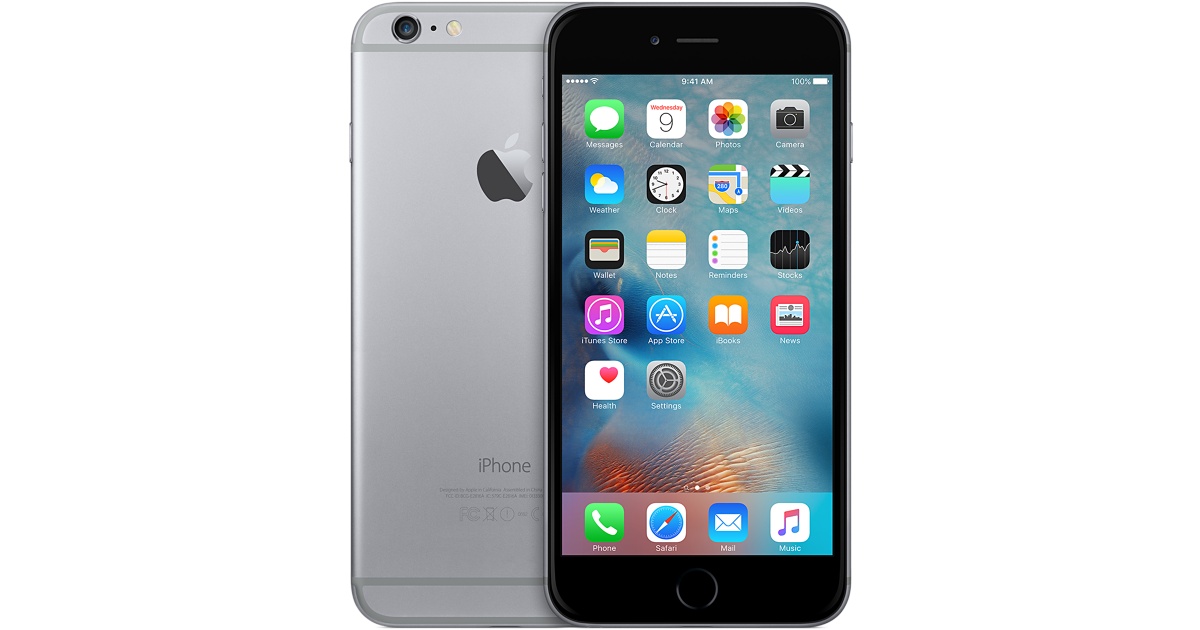 Iphone 6s plus is a phablet device from apple with a beautifull 5.5 inch inch display. it comes with same specs as iphone 6s but a bigger 2750 mAh battery which can give full day battery backup in normal usage. it has apple A10 Chipset which is best chipset from apple and provides high performance and good quality graphics. 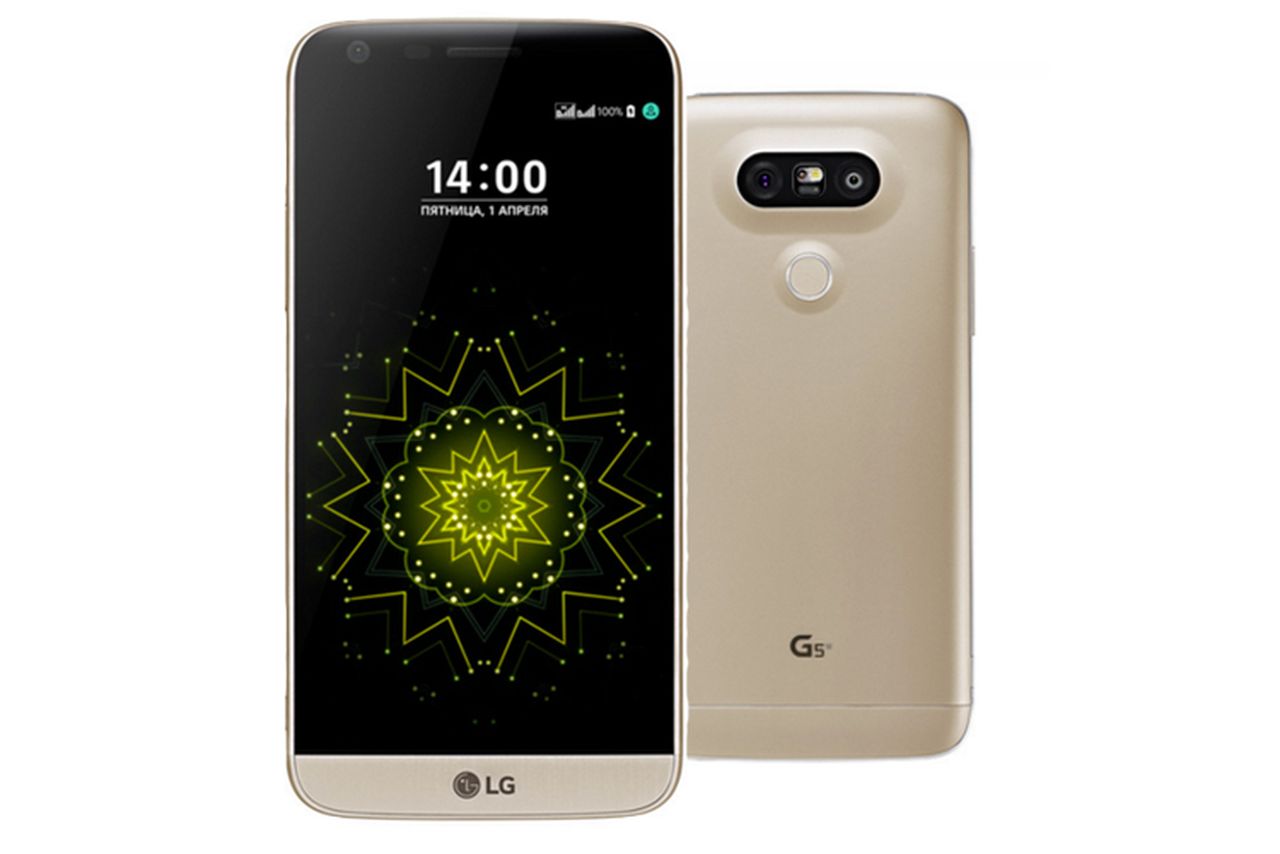 This is flagship device from LG. The G5’s design is very clean and nice buid quality. LG was one of the first manufacturers to really bring quad-HD, <2,560 x 1,440 panels with LG g3. G5 also supports a 5.3 inch QHD display with allways on display mode. It packs Snapdragon 820 processor with LPDDR4 4GB RAM. If we talk about camera, it comes with 16MP real and 5MP front camera which can produce good quality images. It has a 2800 mAh battery one of the weak point of this phone because of lack in software optimizations but still it can give you good quality of battery backup. 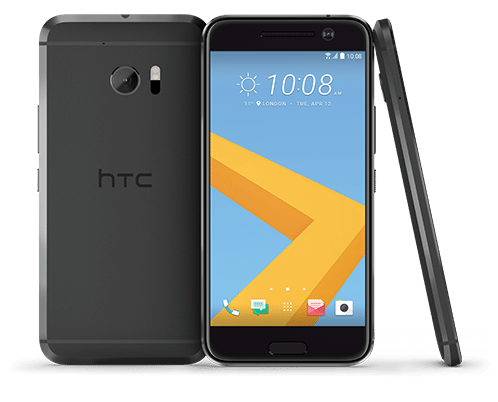 HTC’s latest HTC 10 is another great phone to look for if you are buying a flagship smartphone. HTC 10 features a very unique design no another brand can provide. It comes with boom sound dual front speakers. This is key feature of this device. it has a beautifull 5.1 inch QHD display also comes with Qualcomm Snapdragon 820 SoC. You can take nice quality of pictures from its 12 MP rear shooter. 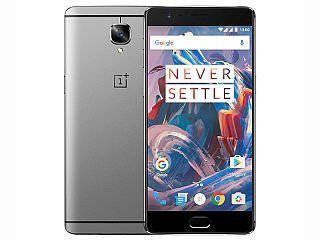 If You are looking for a good mid range device here one plus is for you. The one plus 3 is a truly flagship killer. The device packs snapdragon’s latest 820 chipset. it has a nice 5.5 inch FULLHD display. 3000 mAh provides you a full day of battery backup. This is the first time OnePlus has made an all metal smartphone which provides you premium feels in the hands. 16MP rear camera will also not disappoint you. 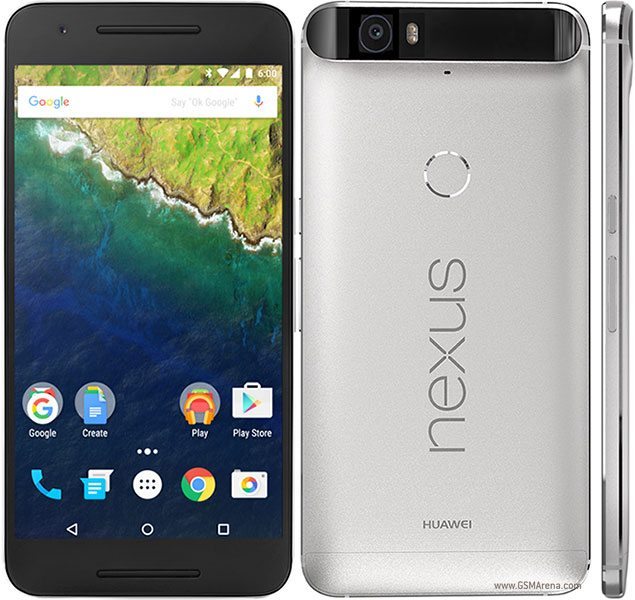 Huawei’s made nexus 6p has a nice alumunium unibody design this is first we saw in any nexus phone. Nexus phones are famous for stock android so if you a stock android you this is best choice for you. Nexus 6p has a 5.7 inch QHD display which provide sharp colours and good viewing angels. It offers storage variants of up to 128GB but you can’t expend with microsd. It Runs on true android 6.0.1 and you can expect Android N as it is a google product. it bundeled a 3450 non-removable battery. 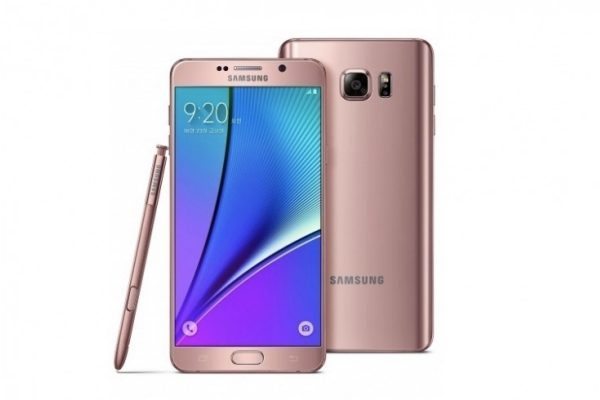 The Note 5 from Samsung is another good choice for samsung lover. Unique feature of this phone is stylus pen which helps you to do your office work with ease. It comes with a 5.7-inch bright 2K AMOLED display which offers good viewing angles. it runs on samsung’s exynos 7420 processor. It has a 16MP rear shooter which prouces nice sharp photos.