Update: This could be the Nokia 5.1 Plus and will be announced somewhere in September according to Taiwan news portal LTN. Possibly, This isn’t the Nokia Phoenix what we would have suspected earlier.

HMD Global has been launched many Nokia devices in a recent few months by covering almost all the price segments. Since Nokia is a global brand, most of these devices are available globally in different markets. Now, the company is planning to launch another device in Taiwan. The company officially confirmed a launch event in Taiwan, but the date hasn’t been announced yet. 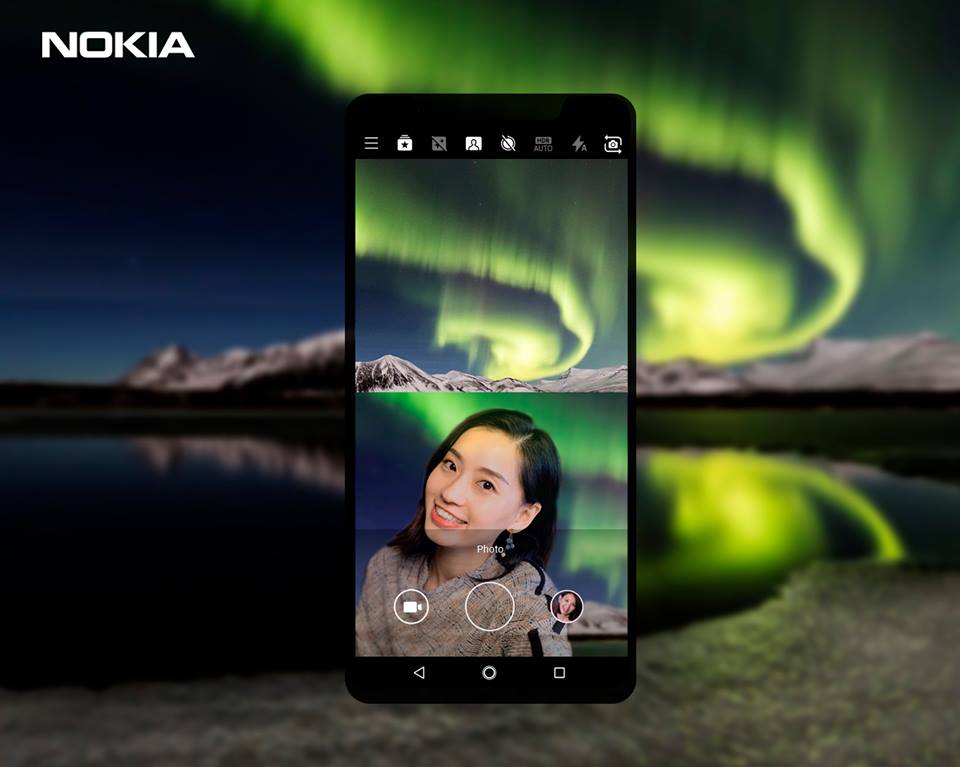 However, the company didn’t disclose the device name, but a provided image gives us a rough idea of the design of Nokia’s upcoming device. Judging it by render image, the device should bring a full-screen display design with minimal side bezels. Regarding the specs, nothing much revealed about its specifications, but the speculations have it to be recently rumored Nokia Phoenix (codename), also some people in the Facebook comment section guessed it to be Nokia 9 or Nokia X7. 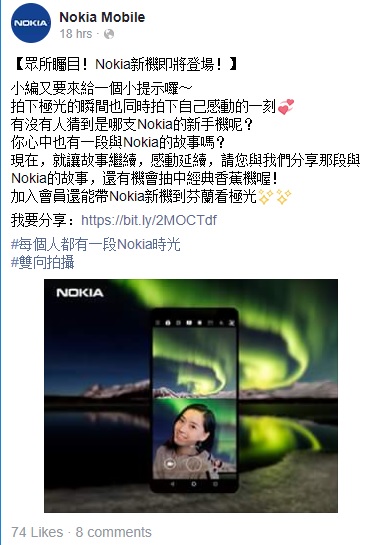 The Nokia Phoenix is rumored to arrive with Qualcomm’s Snapdragon 710 processor, 18:9 aspect ratio display, 4GB RAM and 128GB internal storage. The device will have Android Oreo 8.1 out of the box. As of now, we can only guess the name, but we are not far away from the official announcement. For further updates, stay tuned with us!