Asus is working on a new smartphone as a new Asus smartphone got listed on famous benchmarking site GFXBench by showing its all the key specs. The new handset Dubbed as X00ID according to site. 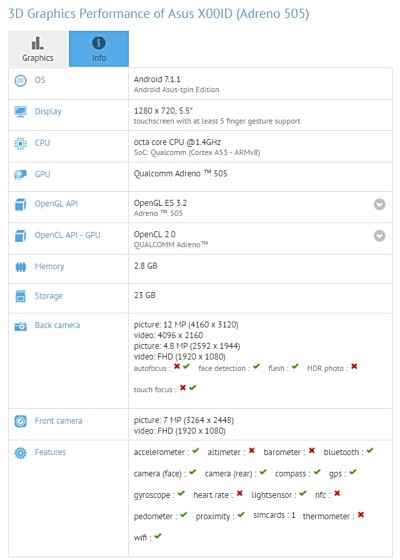 The listing revealed, the new device will feature a 5.5-inch 720 x 1280 p HD display panel and octa-core 1.4GHz processor with unknown GPU to giving the power of handling needed tasks. For storage, it is listed with 32GB internal storage coupled with 3GB RAM on board. It will run on latest 7.1.1 Android OS by featuring custom ZEN UI on top.

The phone is expected to feature a dual rear camera setup of 12MP+5MP configuration, and an 8MP front-facing shooter for selfies. As of now, no more information provided about this device. 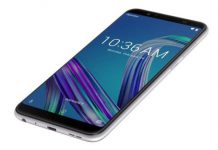 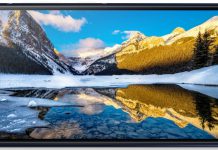 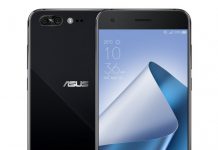