Playing games is always part of the fun whether you are playing it on the PC or your smartphone. Thanks to the mobile revolution which brings some reliable hardware and now we can play some big games right through our smartphones. On the Android platform, there are plenty of games available on the Play Store and most of them are FREE as well. In this article, we will be talking about Best Sniper Games for Android Smartphones. So without any further ado lets get started.

Dead Effect 2 is an action sci-fi shooter games, one of the best game available to play on Android for shooting lovers. The game itself own some excellent graphics and a vast number of guns available. Also, additional support is available for Nvidia Shield devices. It has great fun to play this awesome game. The game is specially dedicated to those who want more than just having sniper game.

This is one of the best Sniper game I have ever played. Graphics of this device is pretty decent. The game currently features two game modes: Defuse and Team Deathmatch. Creator of this game labels it as an early release so that we will have some notable improvements over time. Furthermore, a lot of customizations are allowed to make this game more enjoyable. The Critical Ops lets you choose various kind of weapons and online multiplayer features.

The NOVA Legacy belongs to sci-fi focused theme and brings you the best sci-fi FPS experience. It claims to provide you the console like encounter which is pretty amazing. The Sniper game features multimedia player, perfect graphics and a campaign mode for solo play. It is not completely free game as it covers in freemium category.

The Modern Combat 5 is equally good as N.O.V.A. and is among the best mobile Sniper games available on Android platform. This game has almost crossed 100 Million downloads on Google Play Store. Earlier the game was only available for paid users, but recently, it is converted into freemium one. This game requires the internet connection to enjoy its immersive experience. 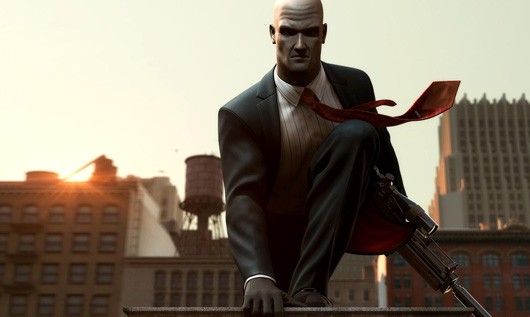 The Hitman Sniper is not a free game. You have to pay a minimal amount of 0.99$ to enjoy this game. The game is mainly focused on patience rather than all out excitement available over 150 missions to play. It offers to Eliminate targets, collect weapon parts and complete blueprints to unlock the most powerful guns. 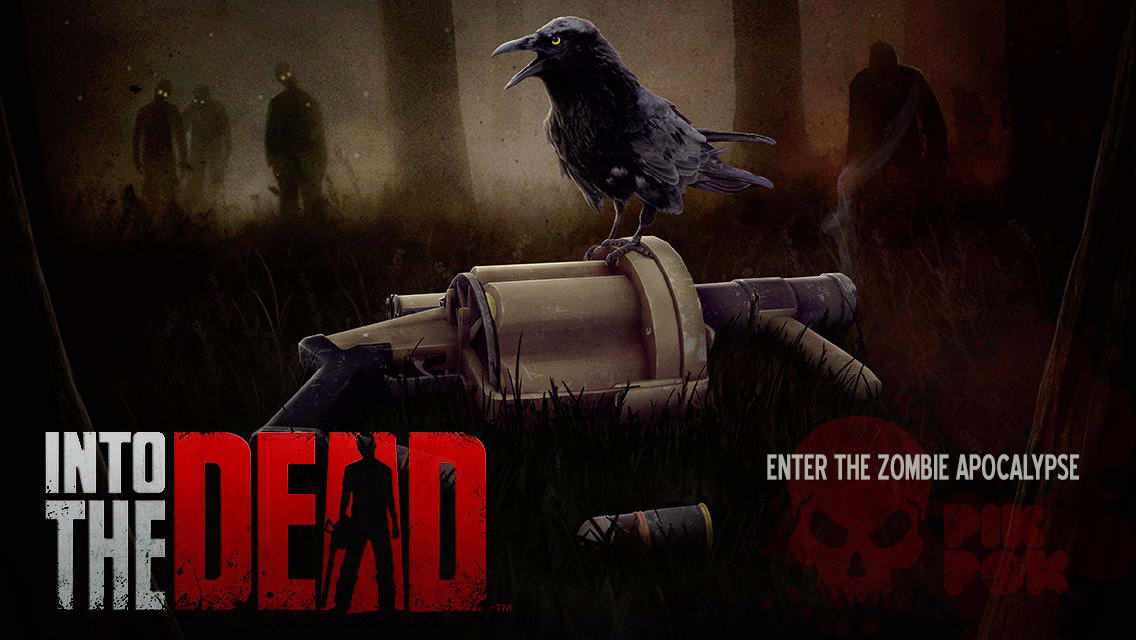 Into the Death is one of the best casual game with the kind of different concept. Indeed, the game is a different game from regular sniper games. You will be thrown into world zombies to survive yourself. There is no limit; the requirement is you have to escape from zombies whether by running or killing them. The good thing is that enhanced Tablet support is provided to enjoy it on the big screen without any significant lag.

The SHADOGUN is a popular shooter game, mainly focused on multiplayer and it does not have any campaign mode. To play this game, you need an Internet connection to connect online up to 12 players. It has got some outstanding quality of graphics to give a seamless experience. 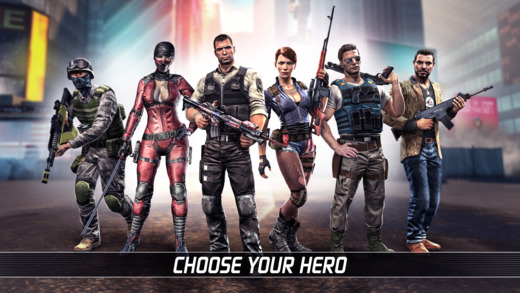 Unkilled is a popular Zombie Game and gets almost 50 Million downloads rated it as 4.5 out of 5. I played it a lot and found it one of my favorite game. It comes with over 150 mission, various type of weapons to choose and some special events. Though it is not entirely free, you have to pay some money to perform a different kind of tasks like other freemium games. 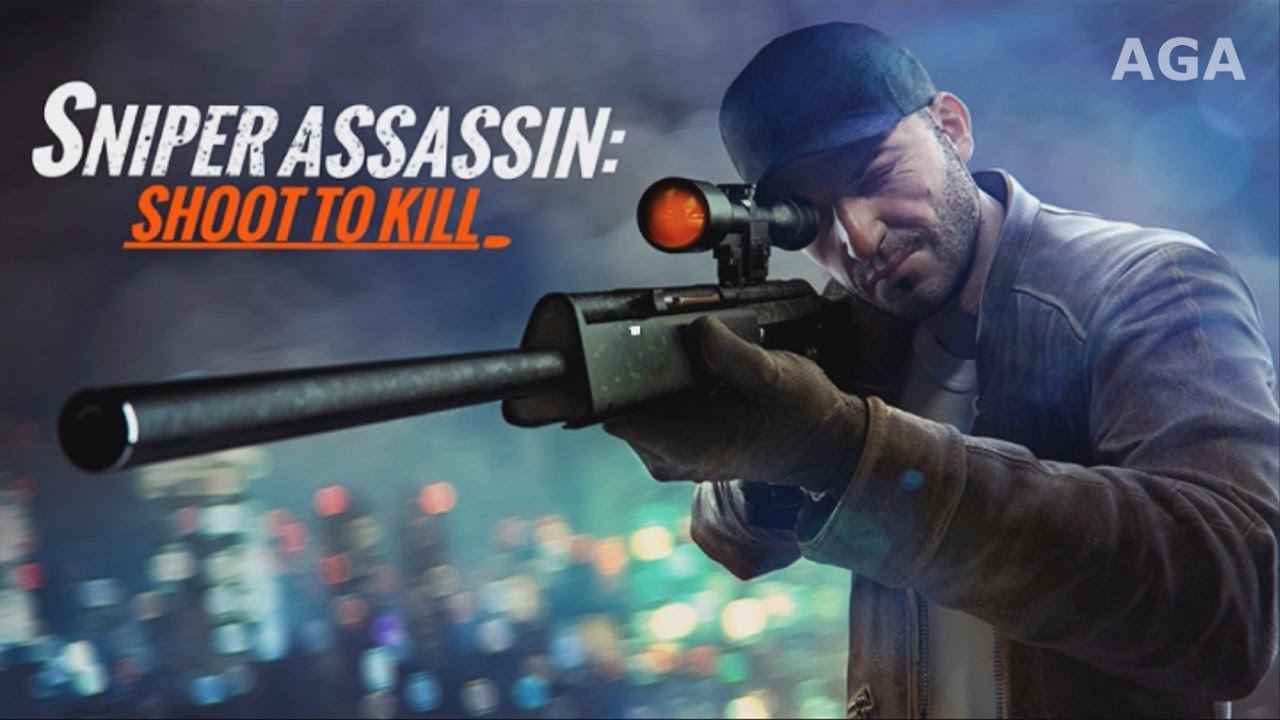 This game is focused on sharp shooting to aiming to shoot the target. It offers some very good ultra realistic 3D graphics and cool animations with the availability of various guns and deadly weapons.

The Sniper Fury is straight shooting game with excellent graphics out there. Your primary motive is to take over evil wherever it hides. The game provides you more than 130 missions to reach out your final goal. Plenty of multiplay features also included playing with your friends. Meanwhile, it has the full package to feel the power of a sniper.

These are our Best Shooting and Sniper Games for Android Smartphones If you think we missed any games which deserve better? Please let us know in below comment section!