Huawei subsidiary Honor is known to bring mid-range smartphones. Since last week, the company has been teasing a new smartphone with #ExploreWithHonor hashtag to be launched in India. Earlier, there wasn’t clear evidence about the device name, but now the company has confirmed the name to be Honor 9 throughout replying a tweet via its Global Twitter handle. Additionally, an event has been scheduled for October 5 at Taj Exotica in Goa, 11 PM IST, and it will be streamed via company’s official Youtube account (link removed).

For those who are unaware, the device was announced in China almost four months ago in June, later, pushed to European countries. Further speaking to specs, the Honor 9 comes with 5.1-inch 1080p Full HD display and is powered by HiSilicon Kirin 960 with Mali-G71 GPU. Regarding storage, it has two variants, one with 4GB RAM and 64GB storage and another one packs 6GB RAM with different 64GB or 128 storage options.

The key highlight of this smartphone is its camera, which is having dual 20MP (Monochrome) + 12MP (RGB) sensors for the rear shooter with dual tone LED flash. On the front side, it has an 8MP camera to capture selfies. A 3200 mAh battery backs the handset with fast charging support, and it runs on Android 7.1 OS. 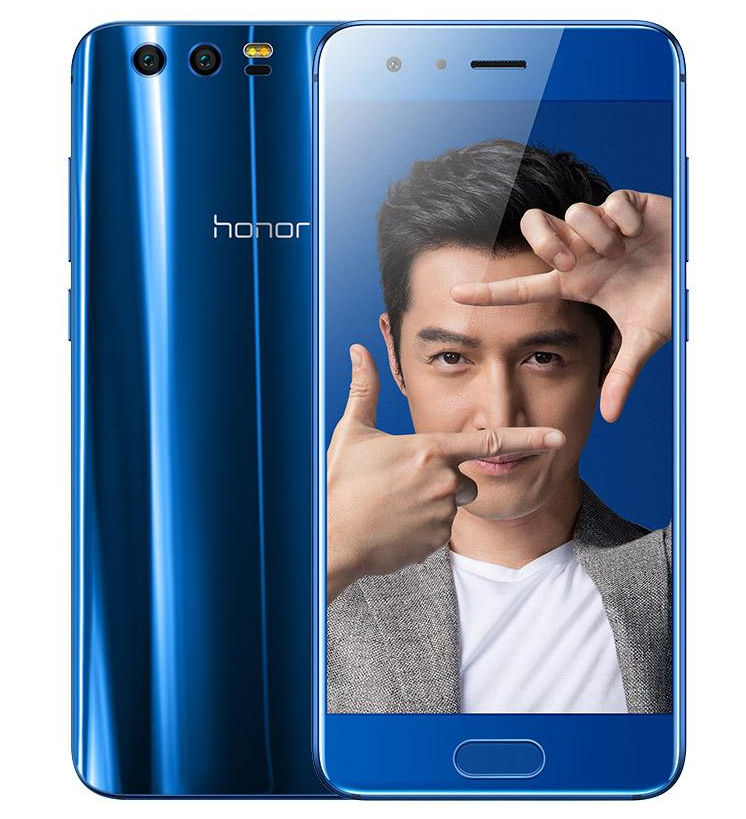 Apart from that, The device comes with various color options including Blue, Amber Gold, Gray, and Black. Considering the price, The base variant of Honor 9 is available for 2,299 RMB in China and €450 for the European market. Still, we have yet to know the Indian pricing, but we can guess to be priced somewhere around Rs. 32,000. What do you guys think? Must comment in below comment section!