Google is ready to unveil its next-generation “Pixel” smartphones. You might be aware of, that the tech giant has already sent out invites for October 4, where Pixel 2 and Pixel 2 XL will be revealed along with some other accessories. We have been receiving a long tale of rumors, finally, end up with famous tipster Evan Blass’s leak. Evan has shared images of both Pixel 2 and Pixel 2 XL, which also resembles with the majority of recent leaks and should be the final look. 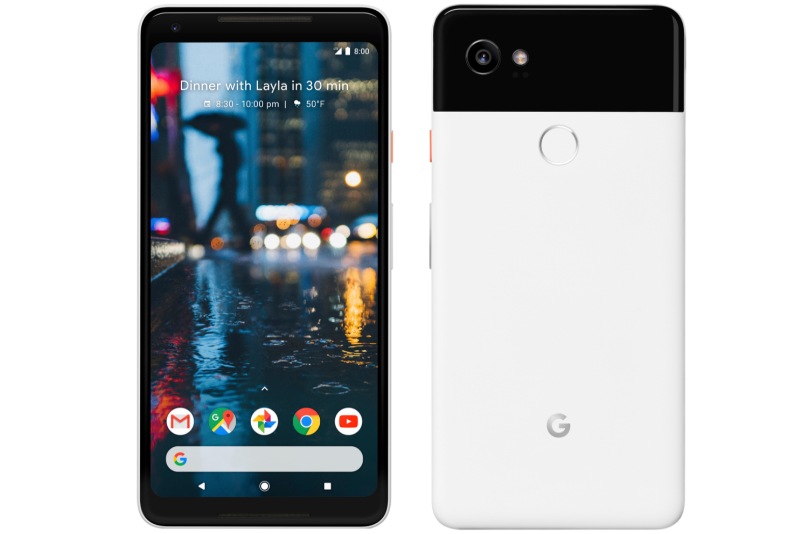 The Pixel 2 XL should be an evolutionary device for stock Android lovers. The front panel of the device somehow looks a blend of LG V30 and G6. Many of you would know, the device is being manufactured by the LG itself. As you can see, top and bottom bezels are thick, enough space to place dual stereo speakers. The device isn’t bezel-less (as most of us were expecting), still appears to offer decent screen-to-body ratio. Another major concern is Google not opted to go with dual camera setup, and the single rear camera can be found on the back. However, a dual camera is not the guarantee of better quality, though its implementation can be helpful in specific conditions.

The smaller Pixel 2 hasn’t got a big difference in terms of design if we compare it with last year’s Pixel smartphone. The manufacturer of smartphone would be either same (HTC). Stereo speakers surround the front side along with selfie shooter. In fact, the device looks ditto copy of its predecessor. The device is expected to bring with 5.0-inch conventional 16:9 Full HD display, Snapdragon 835 SoC, 2,700 mAh battery, obvious Android Oreo, 12MP rear camera, 8MP front-facing camera, 4GB RAM and 64/128GB internal storage.

Apart from that, both will have Corning Gorilla Glass 5 protection, Active Edges, rear-mounted fingerprint scanner, and IP67 protected body. It is presumed that the tech giant is decided to discard 3.5mm, so most probably no 3.5mm jack on both the devices.

Besides, VentureBeat’s report further reads, Google plans to release Pixel 2 from October 19, and 2 XL will be available from November 15 in the market. Considering the price, Pixel 2 is expected to be priced $649 for 64GB variant and $749 for the 128GB storage option. On another side, Pixel 2 XL is supposed to bring a price tag of $849 for 64GB storage option, which goes up to $949 for the higher storage selection. 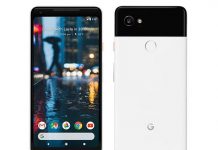