Recently, Huawei’s subbrand Honor confirmed that Honor Note 10 will be officially announced on July 31 stating via a Weibo post. Now, the Chinese certificate authority TEENA has listed a new smartphone with model number “RVL-AL09“, most probably the Honor Note 10. The specs are similar to what recent leaks suggest.

The RVL-AL09 will have 6.95-inches 1080 x 220 pixels AMOLED display on the front with having 4,900 mAh massive battery to keep the lights on. Under the hood, the device will be having a 2.4 GHz octa-core CPU (presumed to be Kirin 970). Considering the storage, it has three variants with top 512 GB followed by 128 GB and 64 GB for base variant, also two RAM variants 6 GB and 8 GB,  supposedly, the top variant will get 8 GB RAM. Even, the storage can be expended further up to 256 GB via the micro SD slot. 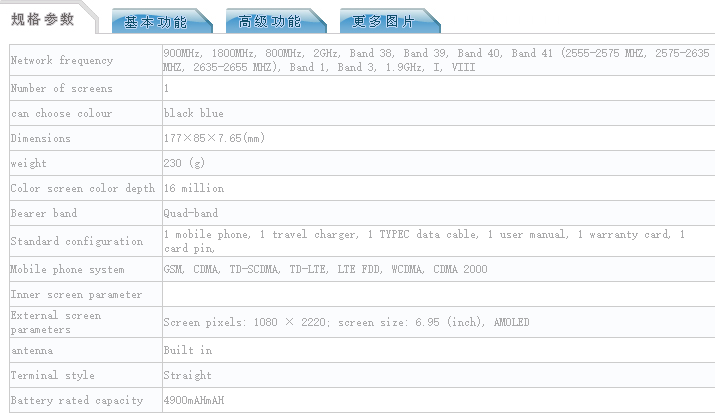 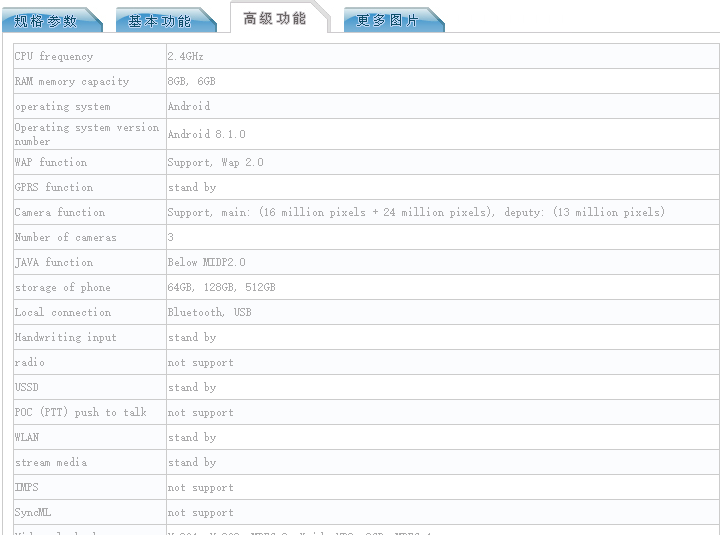 Moving further, the main camera is handled by Dual 16MP + 24MP, while, on the front, it has a single 13MP sensor for selfies. The main camera can record up to 1080p video, mentioned by the source. The handset runs on Android 8.1.1. The Honor Note will offer Black and Blue color option with 230 grams weight and 177 ×85 × 7.65 mm (HxWxD) dimensions. The site also mentions that it will support Gravity sensor, distance, light sensor, fingerprint sensors. All in all, Honor is all set to unmask a new smartphone. As we mentioned above, the launch will take place on July 31 in Beijing as the device will first enter in Chinese marker, later, rest of the world.