Once there was a time when Xiaomi and LeEco were arch-rival and giving strong competition to each other. But later the Chinese firm reached its end due to the rapid expedition in the global market. But the good thing is that the company is still providing support to its products. The LeEco Le Max 2 reportedly starts getting EUI 6 update in China. Some screenshots posted on Chinese news portal mydrivers discloses the full changelog along with latest security patch of July month. 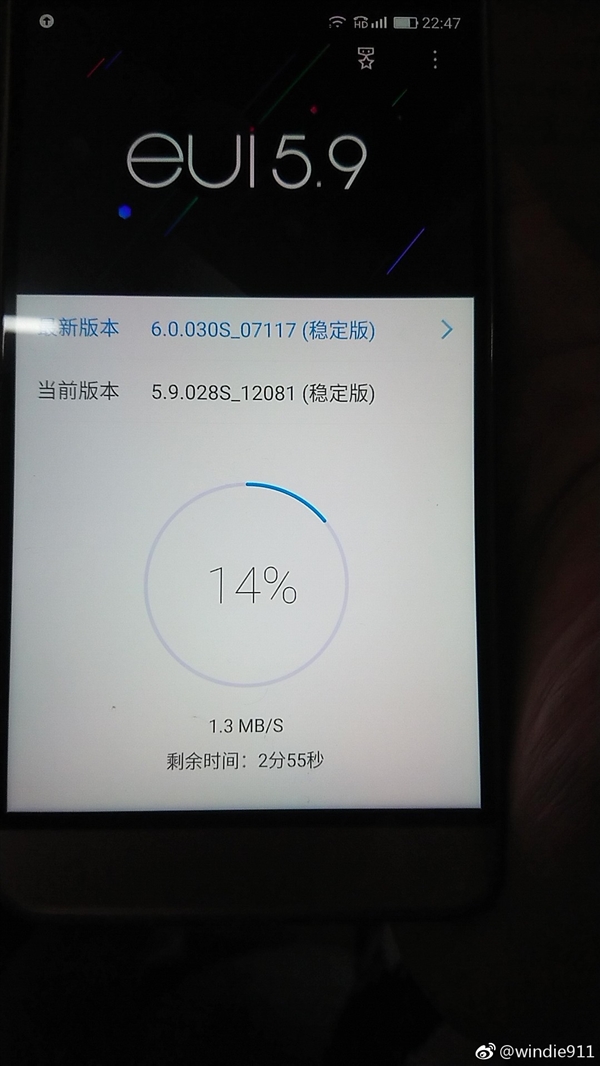 The update weighs around 265 MB and brings some major changes in the old firmware. The new update adds features like facial recognition, application lock, privacy lock, spot search, desktop, theme store, housekeeper, calendar and other function points. Apart from there are other optimizations made to boost the device performance.

It will worth noting that this is a stable ROM including the version number 6.0.030S and being pushed with the latest security patch as I mentioned above. If you are living in China it will definitely be a worthy upgrade, we also hope the company will push the same update in the other regions as well. If you remember, the Le Max 2 was sold in India like a hot cake, but the company already packed-up from the country, so chances are less of the latest ROM availability.