Lenovo has launched another mid-range device in India called Lenovo K8 Plus. A couple of weeks ago, the company had released K8 Note priced at Rs. 12,999. In fact, the K8 Plus is a lighter version of K8 note with similar kind of onboard specs.

The device packs a 5.2-inch Full HD IPS display with a metal unibody design. It is powered by MediaTek Helio P25 processor clocked at 2.6GHz. It is worth mentioning that Helio P25 is based on 16nm process, so we can expect measurable performance and power efficiency. It runs on Android 7.1.1 with pure Android UI as Lenovo has already kicked off custom Vibe UI. The battery capacity is 4,000 mAh with standard charger out of the box. To enhance the sound experience, Dolby Atmos support is there for what the company is known for, and a dedicated Music Key on the left edge. 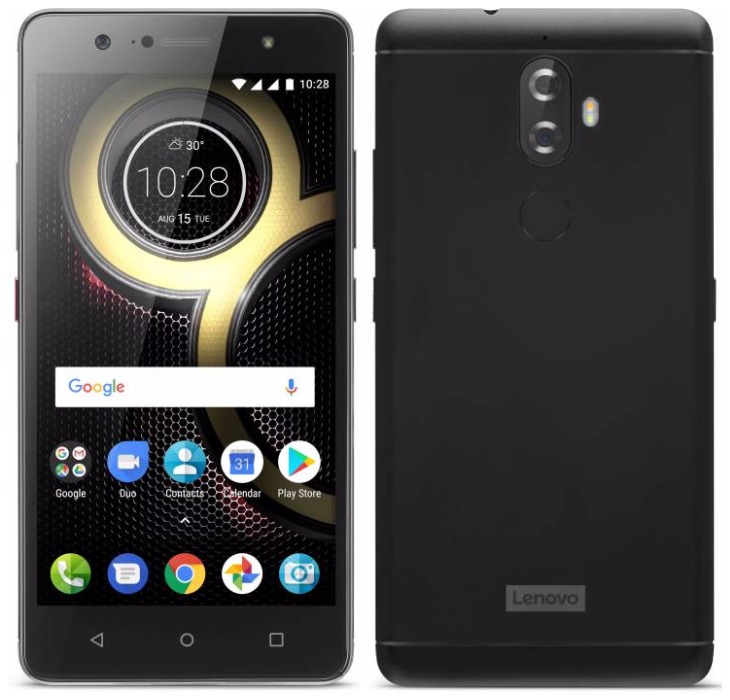 Regarding optics, The rear camera has a dual  13MP + 5MP sensors, similar to K8 Note while the front side is surrounded by an 8MP selfie shooter with LED flash. As far as storage is concerned, the device supplies 32GB of internal storage combined with 3GB of RAM.

Considering the price, It is priced at Rs. 10,999 or roughly translated into 170 US$. It will be exclusively available via Flipkart starting from tomorrow at 12 pm IST. The company is also offering the handset include Moto Pulse 2 headphones at Rs. 599 (instead of the original price of Rs. 1,599), up to Rs. 10,000 discount on the exchange of old smartphone, a Rs. 100 discount on the Flipkart SmartBuy 5W Bluetooth speaker, up to 30GB additional data from Jio, and an extra 15 percent off on fashion and lifestyle products on September 7 and 8. 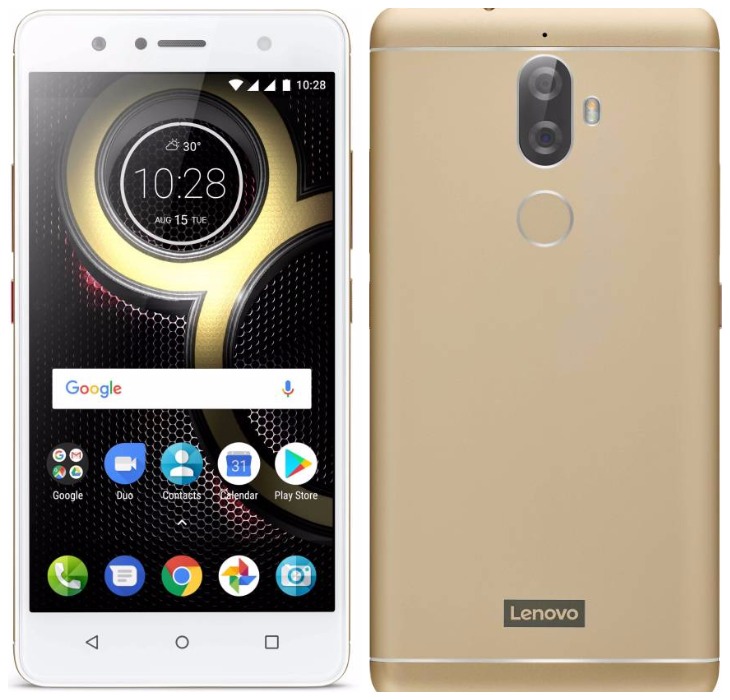