Lenovo sub-brand Motorola announces a new smartphone dubbed as Moto X4, as expected. The device was rumored since a long time ago, and all the detailed has already been leaked including price. The key highlight of this smartphone is its dual rear cameras, a 12MP, f/2.0 first while, the secondary is an 8MP 120° ultra-wide angle lens, f/2.2 to capture ultra-wide shots. Alongside, The given features are phase-detection, dual-tone LED flash, bokeh effects, ultra-wide angle shot, selective black & white, background replacement, and 4K video recording. The selfie shooter is a 16MP, f/2.0 shooter along with LED flash either. 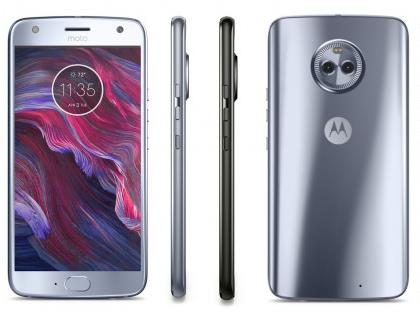 The Moto X4 features 5.2-inch 1080p Full HD display, protected with Corning Gorilla Glass 3. It is powered by Snapdragon 630 octa-core chipset, clocked at 2.2GHz, paired with Adreno 508 GPU. Battery capacity is 3,000 mAh with Turbo Charging, runs on Android 7.1 out of the box. Regarding storage, It will be available in two variants – 3GB RAM / 32GB storage or 4GB RAM / 64GB storage; additional microSD slot is present to add external storage up to 256GB. Design wise, it is a typical moto device, but the good thing is that the body is IP-68 certified to protect it from water and dust. Other connectivity options include 4G VoLTE, WiFi 802.11 a/b/g/n, Bluetooth 5.0, GPS and NFC. 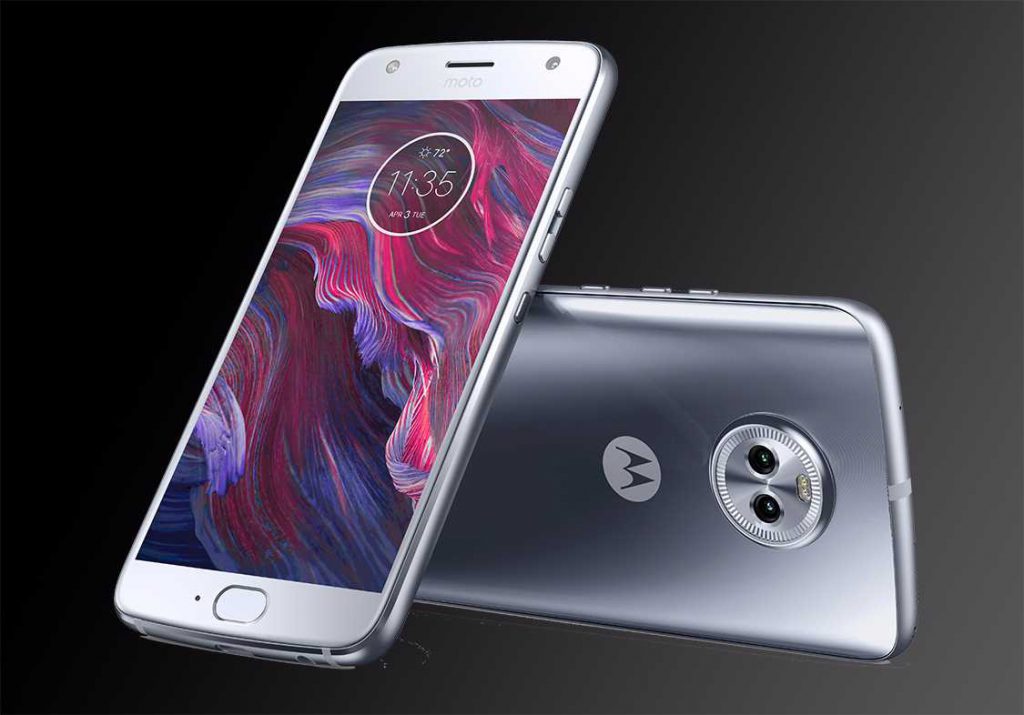 The Moto X4 device is priced at 399 Euro or roughly translated to 475 US$ and comes in Super Black and Sterling Blue color options. European market would be the first to get it whereas, later it will be pushed to other markets around the globe.