After a long tail of rumors and leaks, Motorola has finally introduced Moto Z2 Force with almost identical specifications as it was rumored earlier. The Moto “Force” series is best known for its highly durable body, and it retained this time too with 7000 series aluminum body. The device boasts a 5.5 inches QHD POLED display with ShatterShield; even the company is offering the warranty against shattering and cracking of display and embedded lens for four years.

As for optics, The Moto Z2 Force flaunt dual 12MP rear cameras, Monochrome + Color combination to provide best bokeh effects using depth of field. On the front side, it has a 5MP front facing snapper with dual LED flash given to this as well as on rear too.  It is powered by Qualcomm’s Snapdragon 835 mobile platform paired with Adreno 540 GPU. Regarding the storage, U.S. is getting 4GB RAM + 64GB storage variant while the global version is said to come with 6GB RAM and 128GB internal storage. 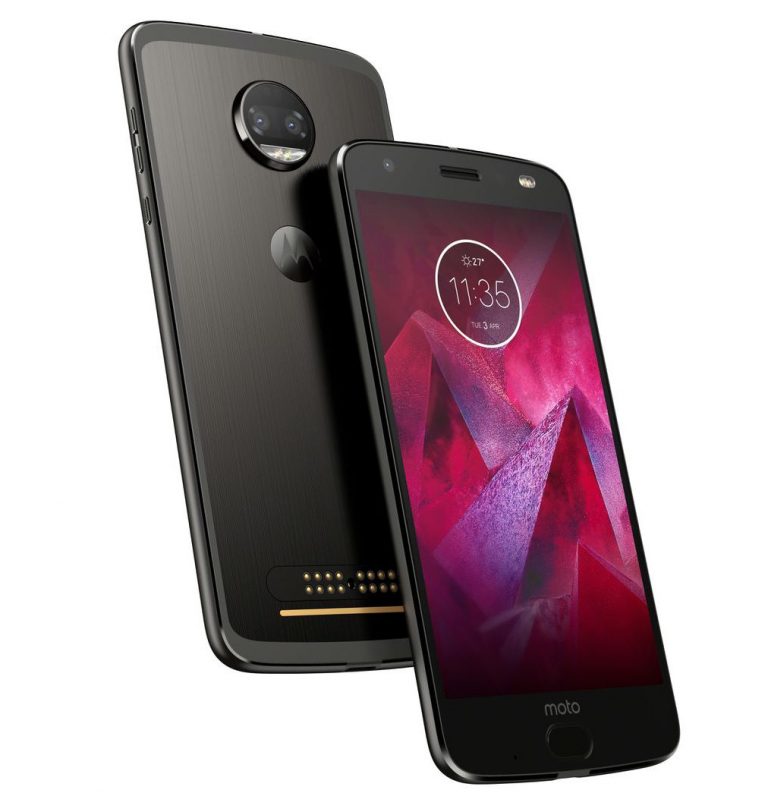 As previous rumors claimed, battery capacity is reduced to 2730 mAh where it was 3500 mAh on its predecessor. But thanks to Turbo charger (15W) which is capable of charging the device quickly. Furthermore, The Moto also introduced 360-degree camera module which is capable of capturing immersive Ultra HD video with 3D sound, Shoot, edit, and share 360° video, audio, and images right from your device and can Instantly share or live stream to your social networks. Other connectivity options include 4G VoLTE, WiFi 802.11 ac, Bluetooth 4.2, GPS with GLONASS, NFC and USB Type-C. It runs on Android 7.1.1, Nougat out of the box.

The Moto Z2 Force is priced at $799.99 in the U.S. without any contract and comes in Gold and Super Black color options. The device is already up for pre-order in the US via AT&T, Sprint, T-Mobile, U.S. Cellular, Verizon, Best Buy and Motorola.com and will be available August 10. When it comes to global launch, the exact date is not confirmed but it expected to launch in next couple of months included Mexico, Brazil and various countries in Europe, the Middle East, and Africa. 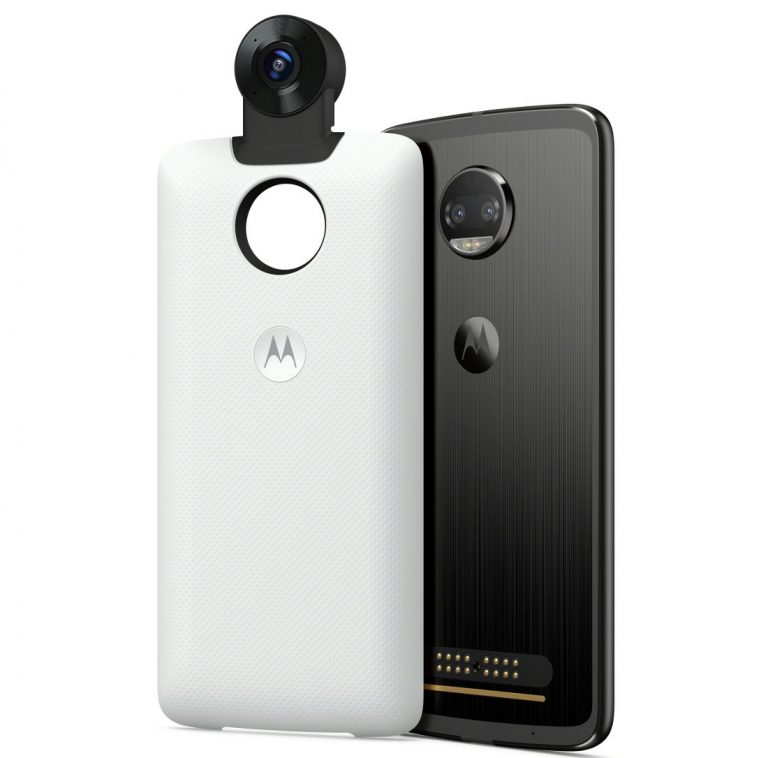