LeEco is still working to grow up despite having financial problems. According to a new leak, the company is reportedly working on its next flagship device with high-end Snapdragon 835 Chipset.

Two new images tipped by claiming LeEco’s new smartphone. These images showing a smartphone with dual curved edges. If these claim are true then next LeEco flagsip smartphone will definately sport a curved edges display. 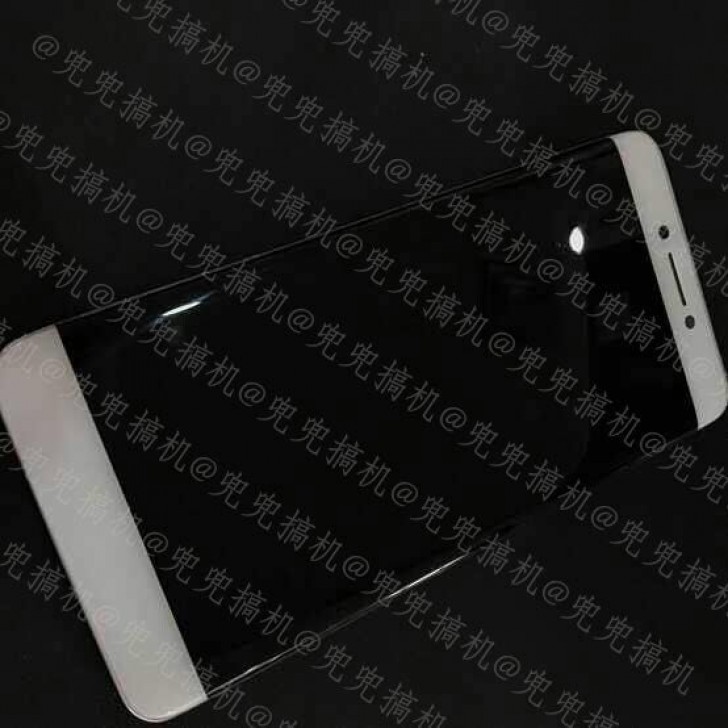 Moving toward its design, first surfaced image showing USB Type-C port and speaker grille on the bottom. There is no 3.5mm headphone jack on down but it might take place on the top of the phone. Some other rumors says LeEco won’t be bringing the analog jack back in this phone. 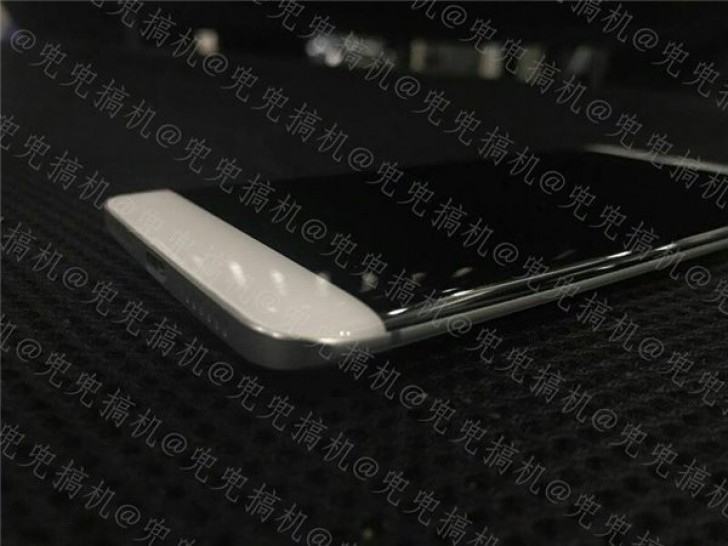 An another leak shows us some specs of this device. According to leak, The new LeEco flagship is reportedly going to arrive in April. It will pack 6GB massive RAM and 128GB inbuilt storage. No more info available yet. 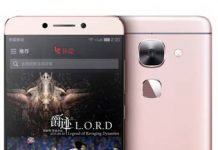 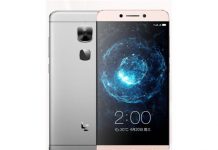 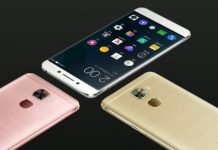