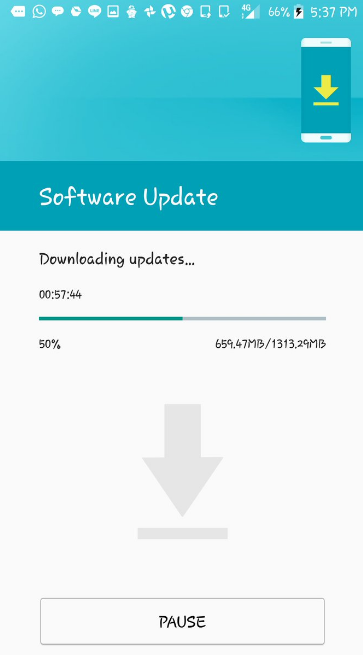 The OTA update itself weights 1.3GB in size. Samsung already started delivering OTA update for last year’s flagship Galaxy S7 and S7 Edge. If you are owning any above mentioned device and still didn’t get Nougat update, you can check it manually by visiting setting menu > Software Update. This year Samsung is in so hurry to provide latest updates and already covered its flagship devices. There is also leak coming for A series and hopefully Samsung will deliver it soon.