Sony has released a new mid-range smartphone in India called Xperia XA1 Plus. If you remember, the device was announced at IFA Berlin about a week ago. The device is mainly targeting the multimedia audience with average specs. 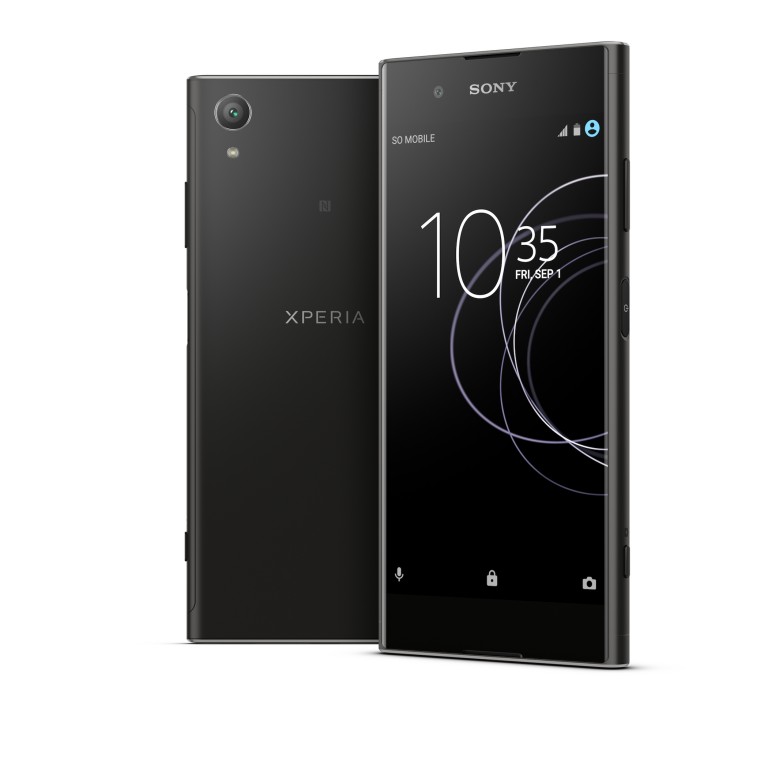 Regarding storage, The device houses 32GB internal storage coupled with 4GB of RAM for Indian variant. It is being operated by Android 7.0, Nougat out of the box while, company plans to push Android Oreo in coming days. All the essential features include such as 4G VoLTE, WiFi 802.11 a/b/g/n, Bluetooth 4.2, GPS, and NFC.

The Xperia XA1 is priced at Rs. 26,990 in India and comes in Blue, Gold, and Black color options. It is available in all Sony Centers and major electronic stores across India starting from today.