Update: The Vivo V7+ is priced at Rs. 21,990 and seems to me a highly overpriced device compared to LG Q6 and Micromax Canvas Infinity!

The Chinese manufacturer Vivo just introduced a new smartphone in India having a Fullview 18:9 ratio display on the front panel. In the given specs, the smartphone directly competes with Canvas Infinity and LG Q6; those are already being sold in India with the different price point. The phone measurements are shrinking, and display size is increasing; definitely, these kinds of concepts indeed are future of smartphone world. Without any further ado, let’s get into Vivo V7+ vs Micromax Canvas Infinity vs LGQ6:

Vivo V7 Plus vs Canvas Infinity vs LG Q6

The Vivo V7 Plus equipped with 5.99-inch Fullview display, where Canvas Infinity carries a 5.7-inch display, both of these having 720 x 1440p resolution. While LG Q6 flaunts a 5.5-inch FullVision display with sharper 1080 x 2160p resolution at 442 PPI, which makes it a clear winner among the given trio. Also, LG is best to create its own display. In meanwhile, V7+ and Micromax canvas offering similar kind of display.

Moving to the heart of smartphone, The Q6 packed in with Snapdragon 435; Canvas Infinity uses Snapdragon 425 whereas, Vivo V7+ has Snapdragon 450. However, all these chipsets are manufactured by the Qualcomm but offer significantly different specs. SD 425 is a quad core processor with Adreno 308 GPU and SD435, and 450 are very close to each other with Adreno 505, 506 GPUs respectively and octa-core CPUs. All the chipset mentioned above, having clock speed up to 1.4GHz with all Cortex-A53 ARM based cores. If I had to choose by the chipset, V7+’s Snapdragon 450 is most impressive among all these, so it grabs first while Q6 is in 2nd place. 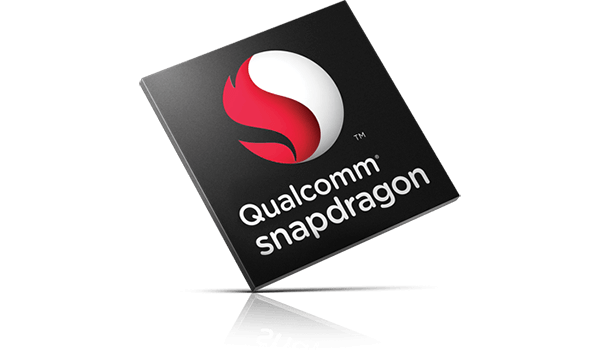 The camera department is very crucial for those who take too many pictures from their smartphones. As Vivo is known for their camera phones, this time either they have done a good job. The rear camera of V7+ is a 16MP shooter while on the front, it has a whopping 24MP shooter. LG Q6 and Canvas Infinity both are holding a 13MP rear camera, and the front side is surrounded by a 16MP sensor on Canvas, a 5MP sensor is present on LG Q6. LQ Q6 and Canvas Infinity’s cameras are ok, not that great I have to say, but we have to test V7 Plus’s camera to give you our final verdict. At least on paper, it seems way superior to the Q6 and Canvas. Also, we can predict a battered camera, going with company’s past record.

Underneath, Canvas Infinity, and LG Q6 both have 32GB inbuilt storage with 3GB RAM. Here, Vivo V7+ has the edge over those devices because it is offering 4GB RAM and 64GB internal storage. When it comes to battery, all the mentioned devices have somehow similar cells including LG Q6 3,000 mAh, Canvas 2,980 and V7 Plus 3,225 mAh. Though all the devices are operated by Android 7.1, Nougat out of the box, but Micromax has promised to provide regular updates along with Android Oreo, and there is no guaranty of future updates on remaining devices. It will worth noting that all the given devices have dedicated microSD slot so that you can use 2 SIM cards as well as a microSD slot separately to expand the further storage.

All the basic connectivity options are present on these devices. Overall, these devices give tough competition to each other. The canvas Infinity is a good device at the given price of Rs. 9,999 and LG Q6 priced is at 14,999 where a lot more devices are available with better specs, but the only device with particular kind of FullVision display. Still, we have no information regarding the price of Vivo V7+. If the company priced it aggressively, it would be an another good choice for consumers.

Stay tuned with us for more technology updates and exclusive leaks!