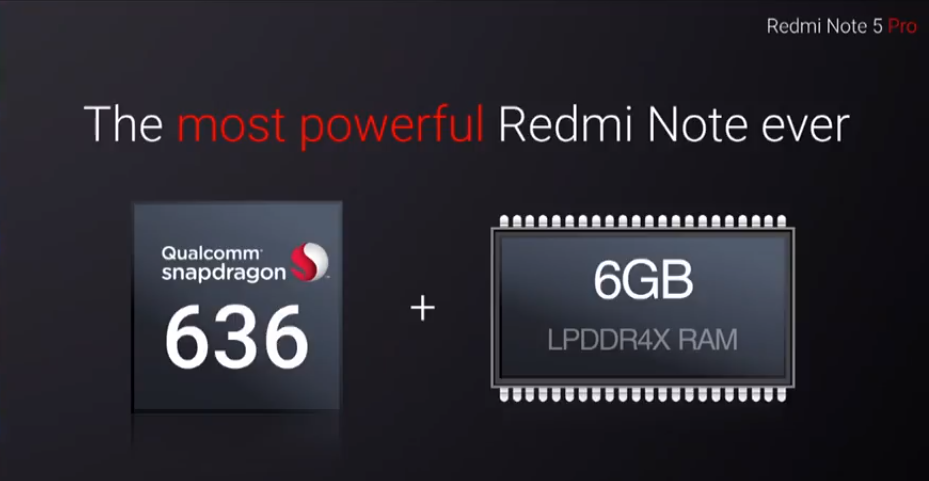 In terms of display, it has same 5.99-inch FUll HD+ display with 18:9 aspect ratio and Corning Gorilla Glass protection. The unique thing about this device is its processor. It is world’s first smartphone to bring Qualcomm’s Snapdragon 636 processor. The new SoC is based on Kryo’s quad-core CPU clocked at 1.8 GHz each. It holds Adreno 508 GPU, that is well capable of handling intensive gaming and high-end multitasking. 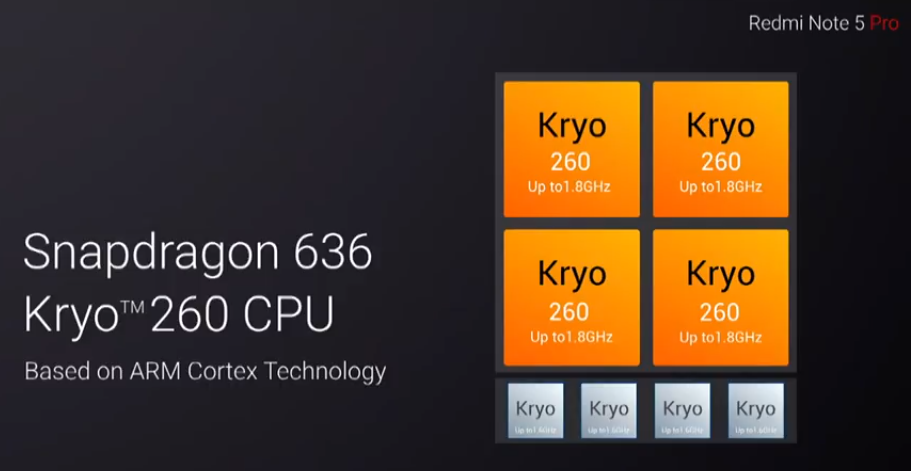 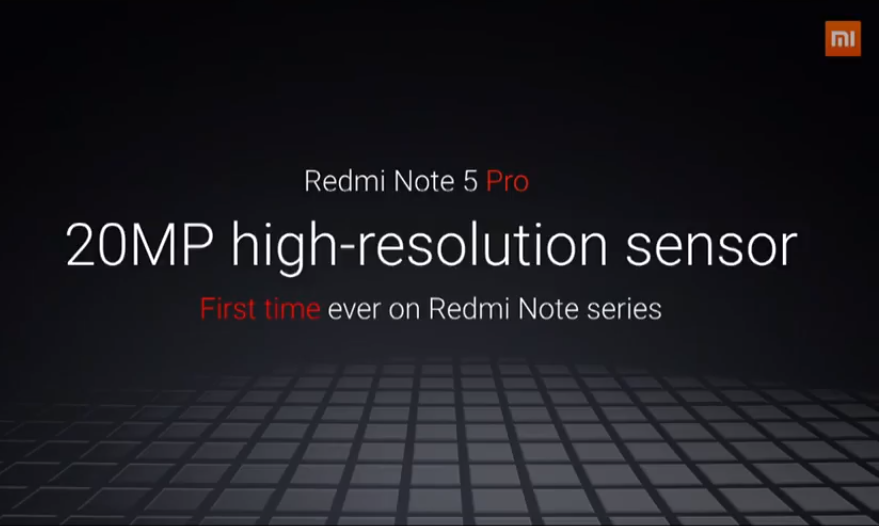 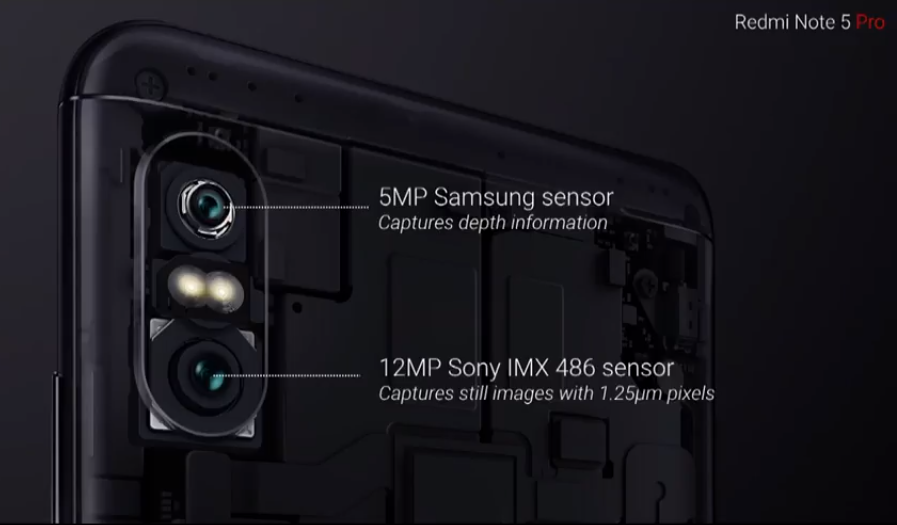 Most highlighted part of this device is its camera. The company is marketing its camera as a key selling point. It boasts dual rear cameras on the rear including 12 MP, f/2.2 + 5 MP, f/2.0 sensors. The secondary camera is implemented to capture blur effects AKA portrait Mode. For selfies, 20 MP camera is given on the front with AI effects to achieve portrait effects similar to the primary camera. Also, LED flash is either available for the front camera as well as the rear.

The device is backed by 4,000 mAh battery with Micro USB 2.0 charging port. Regarding the Software part, It comes with Android Nougat based on MIUI 9, that should be con considering the market competition. In 2018, most of the budget smartphones are getting Android Oreo, whereas Xiaomi is sticking to Nougat this year as well. Moving to storage, The handset comes in two variants including 4 GB RAM + 64 GB storage and 6 GB RAM + 64 GB storage.

The Xiaomi Redmi 5 Pro is a Flipkart Exclusive device and comes with four different color options similar to Redmi Note 5. Regarding the price, 4 GB RAM variant is priced at Rs. 13,999, while, 6 GB RAM variant will be sold for Rs. 16,999 in the Indian market, later it will be pushed to other markets as well.