Xiaomi has finally launched its much-awaited smartphone called Redmi Note 5.  However, this isn’t a new phone for the world, as it already being sold in China under the name Redmi 5 Plus, but new smartphone for India. The smartphone comes with 5.99 inches Full View 18:9 aspect ratio with 1080 x 2160p resolution. The display is either protected by with Corning Gorilla Glass (unspecified version). 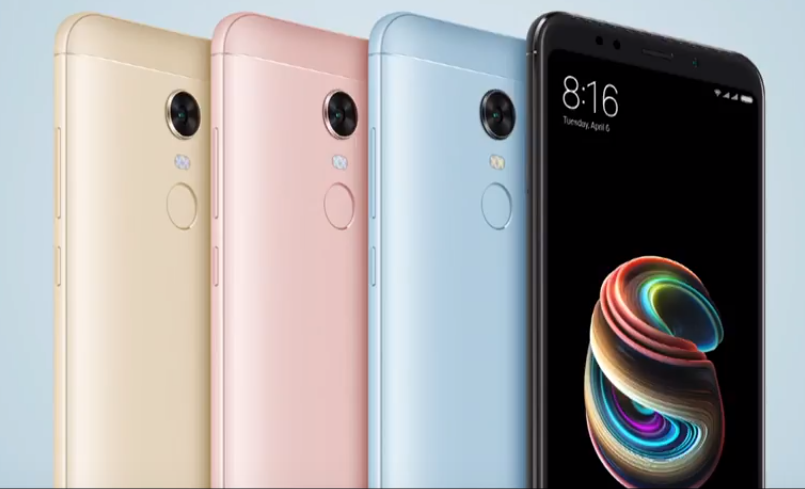 It is powered by the same Snapdragon 625 processor paired with Adreno 506 GPU,  similar to its predecessor Redmi 4. In terms of storage, it comes with two storage variant, one with 3 GB RAM and 32 GB storage, while another one has 4 GB RAM and 64 GB internal storage. The storage can be further expanded up to 256 GB with the help of micro SD card. Moving towards the camera, It has a 12MP rear camera with dual-tone LED Flash, 1.25μm pixel size, f/2.2 aperture, PDAF, whereas on the front, 5MP front-facing camera with LED flash, f/2.0 aperture takes care of selfies.

The device measures 158.5 x 75.45 x 8.05mm and weighs 180 grams coupled with 4,000 mAh non-removable battery to keep the lights on. Similar to Redmi Note 4, a rear-mounted Fingerprint sensor is given on the back side of the device. The device is made out of metal unibody design. Apart from the connectivity options include 4G VoLTE, Wi-Fi 802.11 a/b/g/n, Bluetooth 4.2, GPS + GLONASS and runs on Android 7.1.2 based on MIUI 9. 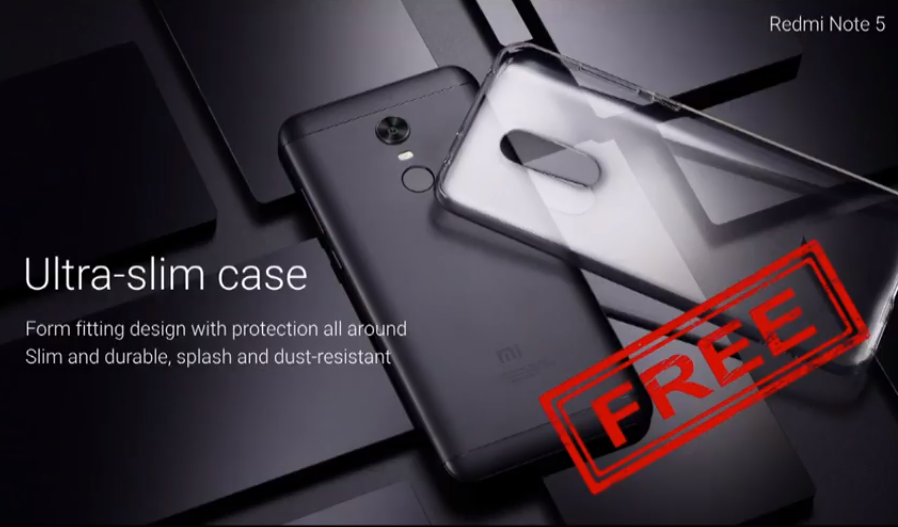 Considering the price, The Xiaomi have been more aggressive than last year. The 32 storage variant is priced at Rs. 9,999 and 64 GB variant cost Rs. 11,999. It will be exclusively sold via Flipkart. The company is also offering a Free transparent case to protect the device. The device is having four different color options, including Gold, Rose Gold, Light Blue and Black.
[wpsm_woocompare ids=”19885,19877″ logo=”product”]