A nubia smartphone has been passed through the Chinese telecom network TEENA dubbed as “NX589J”. According to the specs provided by TEENA, it will have 5.2-inch 1080 x 1920p (16:9) Full HD display. 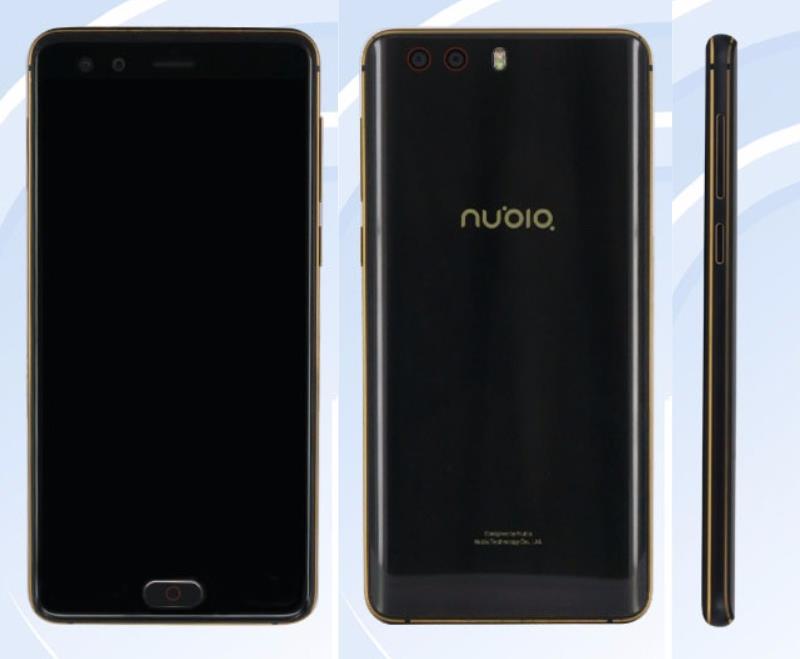 Apart from there is an another smartphone with the similar model number “NX595J” being presumed to bring 18:9 ratio display. The company had likewise teased a smartphone on official Weibo account without mentioning of specs. Assuredly, the company is working on a bezel-less smartphone to compete with its rivals, but this smartphone has 16:9 ratio display doubtlessly.