Chinese smartphone maker Gionee is just a few days away to unveil its first infinity smartphone, to be called as Gionee M7. The company is holding an event on September 25 to make it official. Ahead of the official launch, we have the front portion of the device got exposed. The front panel is much likely comparable with Samsung Galaxy S8 series. Likewise, top and bottom edges are flat, compared to curved borders on the S8 series.

Apart from that, volume and volume buttons both are placed on the right side of the device. Moving to the rear, it has a dual rear camera is present with a fingerprint sensor embedded to unlock the device. It is fully made out of the metal unibody design. 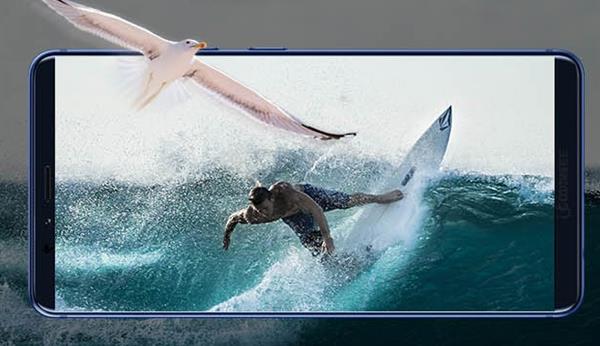 In the meantime, we have got the availability scheduled pattern. The device will be announced on September 25 at 3:00 PM according to China time (GMT+8) whereas, the actual sale is being speculated to happen on October 16. 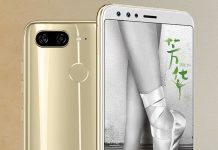 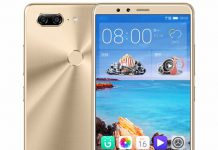 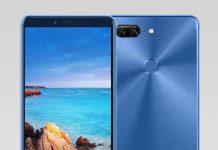