A couple of days ago, Huawei introduced Kirin 970 SoC at IFA 2017 event with built in AI integration and dedicated NPU to handle heavy tasks. Lately, the company had confirmed that Mate 10 would be the first smartphone to bring that chipset that is going to be announced on October 16. Apart from that, now we are hearing about company’s next flagship grade chip, allegedly called as Kirin 980. 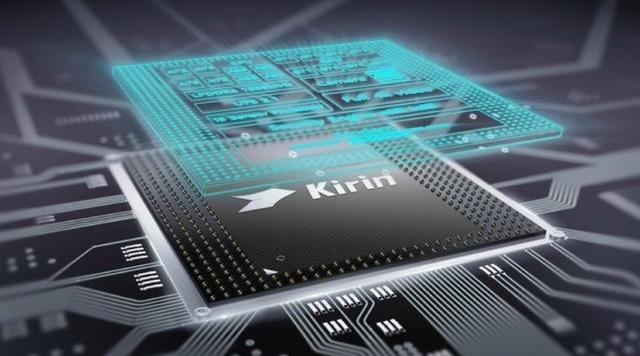 According to the supply chain @coldGreekDev on the microblogging Weibo, the Kirin 980 processor has been streaming, and in the graphics processing on the surprise. Some are presuming that the company is working on self-research GPU that would be come as an astonishment for all of us. Though there ain’t more details disclosed, it would likely to adopt TSMC’s 7nm process concentrating on ARM’s newly launched Cortex-A75 CPU cores.

Recently, some of the rumors were claiming that P11 might be the successor of P10 series, but the current report negates those claims and instead suggested P20. In fact, the company has already applied for a registered trademark of Huawei P20.

All in all, these are initial leaks so we can’t predict how would be the final product look alike.