GlobeMobiles.Com
Home News iPhone 8 and 8 Plus listed on TEENA exposing battery and RAM

A couple of days ago, the tech giant Apple announced three new iPhones namely iPhone 8, iPhone 8 Plus and iPhone X, as expected. As always, Apple seemingly hid some of the configurations such as Battery, RAM, etc. Many of you would be curious about to know those specs. Luckily,  iPhone 8 and 8 Plus has appeared on TEENA unveiling RAM, Battery, and even a new 128GB storage. Amid them, model number A1863 for the iPhone 8, and A1864 for the iPhone 8 Plus respectively. 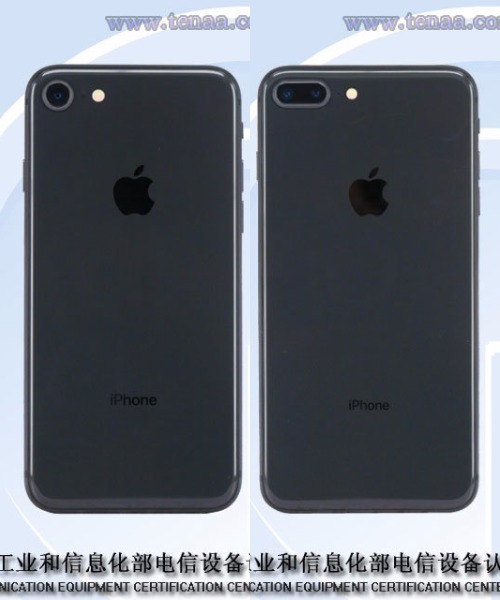 According to TEENA, iPhone 8 (A1863) has three different storage variants including 64/128/256GB,  but it is not clear it is a mistake or the company really working on it, though the official event introduced us with only 64/256GB storage variants. Interestingly, battery capacity given to iPhone 8 (A1864) is 1821 mAh whereas, the iPhone 8 Plus is equipped with 2675 mAh battery. Apparently, these are considered as minimal; so, iPhone 8 and iPhone 8 Plus the battery with a typical capacity should be larger. Moreover, rest of specs remain same as we are already known.

Apart from that, It will worth noting that China Telecom’s Tianyi terminal network has also listed the iPhone 8, iPhone 8 Plus and iPhone X detailed specifications, which also incorporates memory and battery capacity information. Particularly, iPhone likely to have 2,150 mAh and 8 Plus would have 2,700 mAh battery including 2GB and 3GB RAM sequentially. Remember that, these details are exact same unveiled by a well-known tipster Steve H A.K.A. @OnLeaks.

The remaining partner iPhone X still have enough time to push into the market. As per the Tianyi terminal listing, the iPhone x will be provided with 3GB RAM and has 2700 mAh battery capacity. TEENA hasn’t yet listed the device as it will be coming in November, so a plenty of time still left.

iPhone 8, 8 Plus and iPhone 8 official

The iPhone 8 features a 4.7-inch display and 8 plus arrives with a 5.5-inch display similar to their predecessors. Both the devices are powering with latest Apple A11 biogenic Hexa-core SoC. Both the iPhones are made of with a series 7000 aluminum body and a glass front, which claims to be most durable glass on any smartphone. 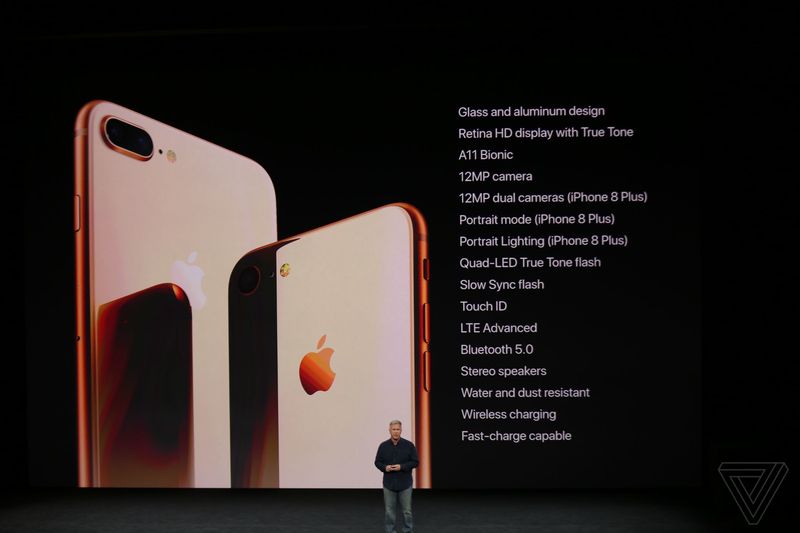 The iPhone 8 has a single 12MP rear camera whereas iPhones 8 plus boasts dual rear cameras; one with 12MP f/1.8 + secondary 12MP f/2.8 telephoto lens with similar implementations as we saw on the iPhone 7 Plus including portrait mode. 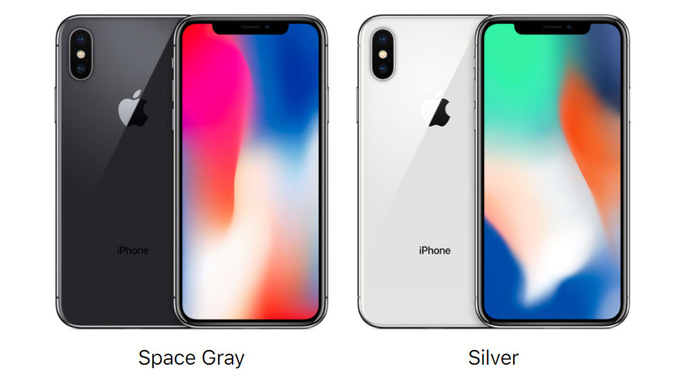 In the camera department, The rear camera is handled by dual sensors of 12MP; one with the 12MP telephoto lens, f/2.4 aperture while another regular camera is 12MP, f/1.8. Interestingly, it comes with quad-LED flash and Dual OIS, also capable of recording 4K video @60FPS and 1080p slow motion video @240FPS.