Oppo had recently launched RealMe 2 smartphone in India as expected to upgrade the RealMe series. Now to the company seems to launch its re-branded version Oppo A7 in China. A recent leak published by Slashleak confirms its specifications and gold color variant. 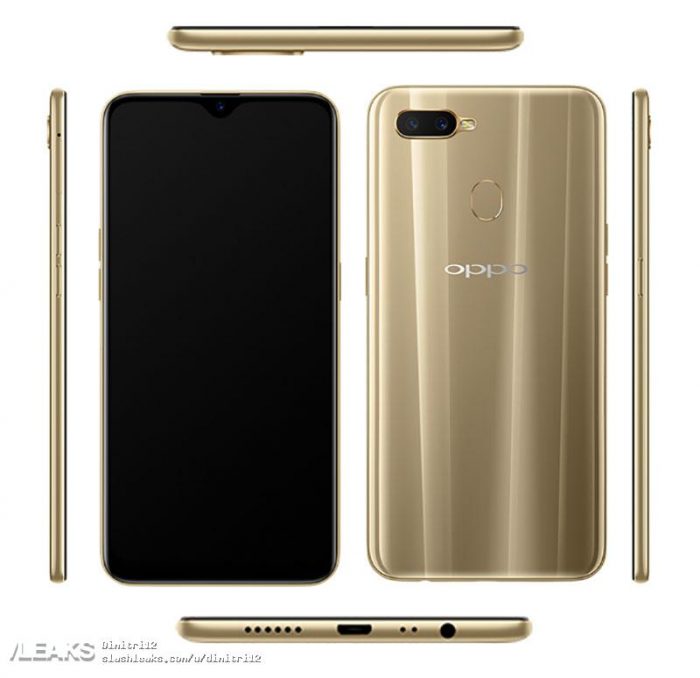 If the current leak is believed, the device will be launched on November 13 in China starting from price tag 1,599 Chinese Yuan. Design-wise, it resembles the original RealMe 2 smartphone. All in all, it is a re-branded version of RealMe 2 for Chinese consumers. If you really wanna pick one up? Do let’s know in below comment section! 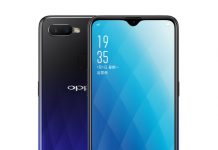