Vivo had launched Vivo X9s and X9s Plus nearly a month ago, so we were expecting that next smartphone in “X” series would be X10, or even some reports claim to have it X11. But what we are getting now is opposite all the rumors as “China Radio Regulation Authority” listing confirmed that Next “X” family smartphones will be Vivo X20 and X20A to replace the current generation. 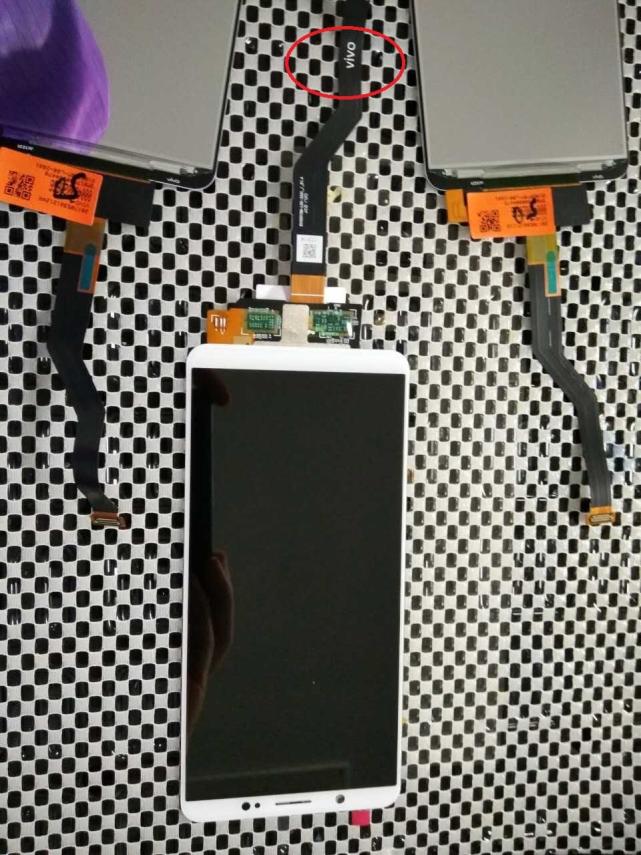 Now, a new image surfaced of the front panel of the Vivo X20, however, still we don’t have access to analyze the rear portion of the device. Furthermore, The device equipped with a flat display with minimal bezels on either side, while Fingerprint sensor now moved on back according to the report.

The device is said to bring Snapdragon 660 processor with facial recognition technology as an alternative of a Fingerprint scanner to unlock the device. As for optics, It is reported to have a 12MP rear camera with Sony IMX362 sensor, F1.7 large aperture, and dual-core focus function. Regarding storage, it will have 4GB RAM + 64GB storage option. Besides, the device has already been passed through GeekBench bearing same specs as above mentioned, additionally to run it on Android 7.1.1, Nougat out of the box. 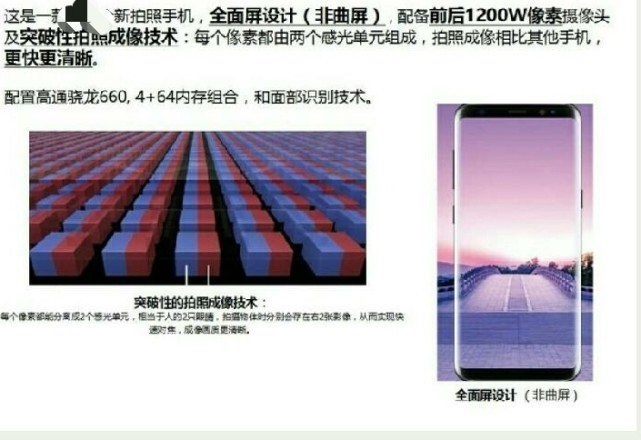 The report specifically mentioned that Vivo X20 and Xplay 7 are two different devices. To recall, Vivo Xplay 7 is expected to carry on-screen Fingerprint sensor and it would be the flagship phone of the company, whereas Vivo X20 is a mid range device with average specs. As far as release date is concerned, The Vivo X20 is supposed to make its debut in September, while we have no assurance about the Xplay 7.