Apple iPhones have always been being in trend since its early days, now the company is ready to announce this year’s flagship on its 10th anniversary. Some previous leaks revealed it would be the most expensive smartphone Apple has ever launched. 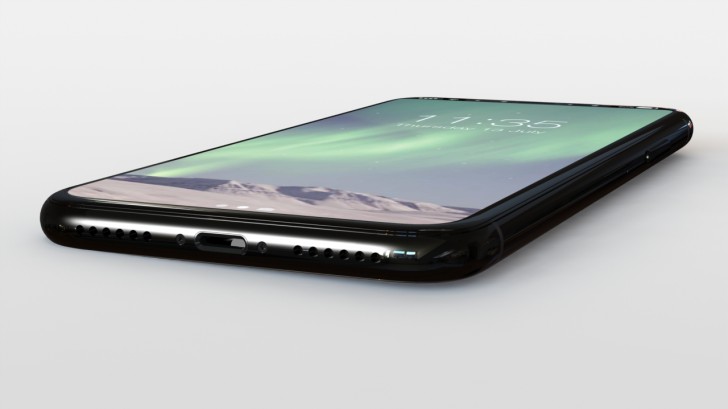 Apart from that, now a new set of renders arrive by revealing the precise look of upcoming iPhone 8. These renders are said to based on information from sources in Apple’s supply chain, converted into pictures by a case maker. Moving further to design revealed by these images, there is essentially no headphone jack similar to its predecessors. The iPhone will be getting 5.8 inches display OLED display with 4mm bezels on either side as well as top and bottom too. Unlike Samsung S8 and S8 Plus, The iPhone is not looking to adopt bezel-less panel but more protection around the corner to protect the display. 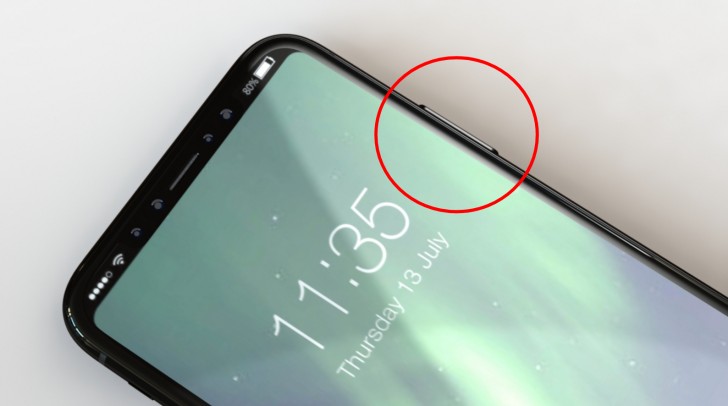 Furthermore, these renders confirm USB Type-C port at the bottom,  which intimates to have fast charging capabilities on the next iPhone. On the other side, The iPhone 8 is expected to have considerably bigger battery despite having physically smaller.

As for sound outputs, The stereo setup is given on front using a combination of the bottom speaker and an amplified earpiece. The iOS 11 is confirmed to bring enhanced software experience. Moreover,  The device is rumored to adopt bigger Touch ID with the fingerprint sensor on it as the on-screen version is still under construction to improve its functionality.

Indeed, The iPhone 8 might be a brave step to take the iPhone generation into next level since the Apple devices always been criticized for not providing as good specifications as Android smartphones having.  All in All, do you think The Apple would be able to retain its glory? Let’s know in below comment section!