This year OnePlus introduced Bullets wireless earbuds first time, however, those weren’t entirely wireless but provided at an affordable price of around 70$ for global markets or Rs. 3,999 in India. The company appears to upgrade the series soon with next-generation Bullets Wireless earphones. Freshly, these headsets are certified by FCC with model number BT32B and FCC ID 2ABZ2-BT32B. The power input is mentioned 5V==0.5A (2.5W), that should be more than enough of this tiny device. 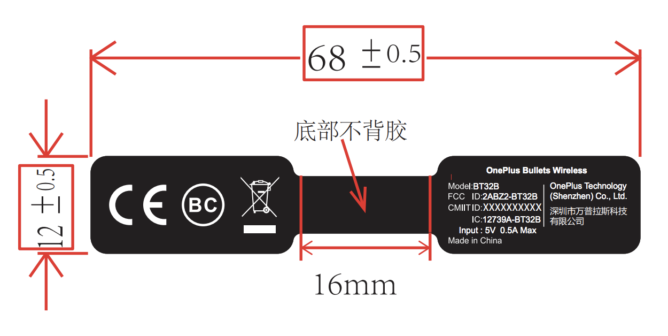 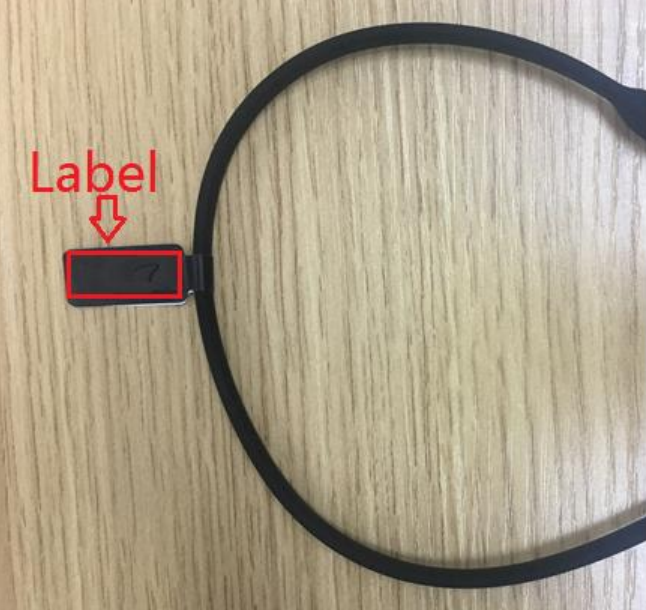 The Existing version of these headsets arrives with neck-mounted cable, which the FCC label suggests following the same pattern. As for the launch date, it is expected to be revealed alongside OnePlus 6T speculated to arrive on October 16 if the previous leaks are believed. Besides, we can expect some major improvements that the company failed to address with 1st gen. earbuds. For further updates, stay tuned with us!